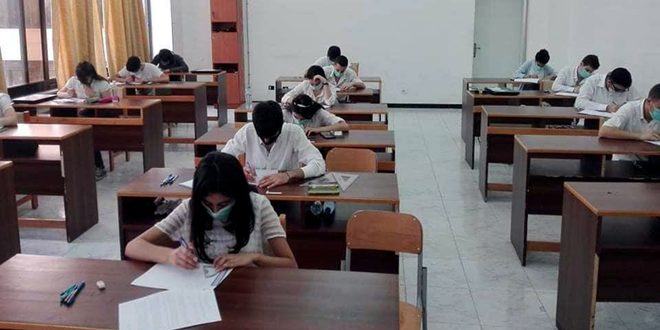 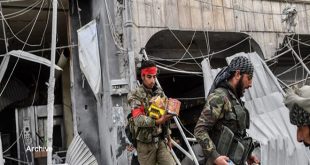 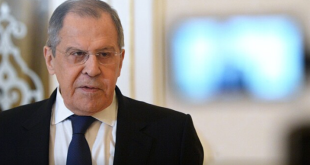 Lavrov: US intervention in Syria, Iraq and Libya leads to spread of destruction and devastation in these countries

Russian Foreign Minister Sergey Lavrov in a joint press conference with his Iraqi counterpart, Fuad Hussein in Moscow: US intervention in Syria, Iraq and Libya has never brought anything positive to the region, but rather it led to the spread of destruction and devastation in these countries

Damascus, SANA- With the participation of Syria and 60 other countries, the competitions of the Iranian Geometry Olympiad (IGO) organized online by Iran were conducted on Friday.

According to a statement by the Distinction and Creativity Agency (DCA) to SANA reporter, the competitions among all participants were conducted at the same time via internet and lasted for 4.5 hours ,as the tests included high level problems in geometry. Syria was represented by 182 students from the Syrian National Olympiad Team in addition to the National Center for Distinct (NCD) distributed across 5 centers ; in Damascus, Lattakia, Aleppo, Tartous and Homs.

The statement added that the participants have been distributed among three age categories representing the intermediate level which contains the students of 9th and 10th grades, the advance Level which contains 11th and 12th grades ,with the free level including university students.

IGO ,which was launched in 2014, is considered one of the most important competitions specialized in mathematics globally and it is held every year. 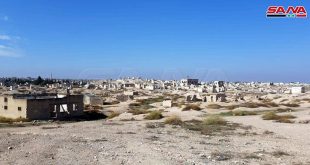 Homs, SANA- Activities of the Syrian Culture Days’ celebration has focused in Homs province on …