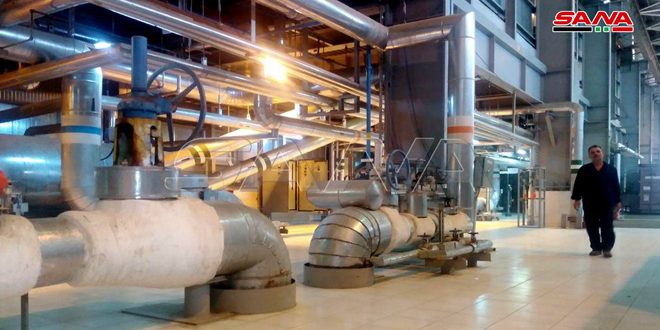 Hama, SANA_ For the first time in Syria, national technicians and experts are about to finish maintenance works of the first generator set at Al-Zara Power Plant in the central province of Hama where they completed more than 70% of the works.

Previously, the maintenance of these vital facilities in Syria was carried out by foreign experts. In fact, the national specialists and technicians to carry out this task saves a lot of expenses and exorbitant costs as well as helps overcome the consequences of the blockade and the sanctions that prevent the acquisition of spare parts.

Manager of the plant, Mustafa Shantout, explained to SANA reporter that the plant includes three generators with 220 megawatts capacity for each.

“A comprehensive maintenance works for the third group was completed last year by an Iranian company in cooperation with national technicians, which contributed to raising its production capacity from 60 to 200 MW,” he said.

The Manager added that the national technical personnel have benefited from these works to increase their experience and began maintenance work on the first generation group without resorting to any external expertise.

Shantout revealed that the cost of the general maintenance of the first group is estimated at EUR 5 million 800 thousand, while a foreign company offered to do it for EUR 7 million 227 thousand, which led the central administration to make the decision to rely on national experts and cadres to implement maintenance works.

The Maintenance Director Ali Hassan Mohammad indicated that the maintenance of the first group will be completed next November 15 and will be reconnected to the general electricity grid in Syria with an additional electrical load estimated at more than 185 megawatts.

The plant includes three generators and is considered one of the most modern steam generating stations in Syria, as it is expected that the maintenance of the second generation group will begin soon to increase its capacity to 185 MW. 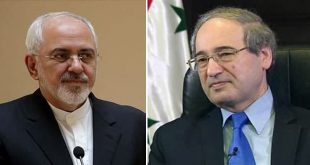