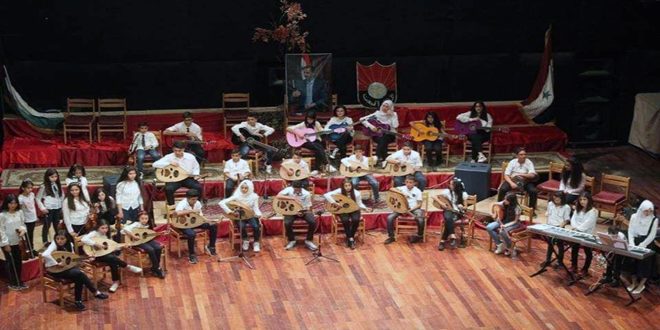 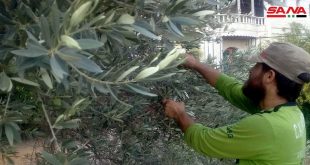 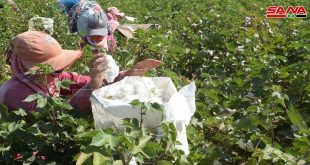 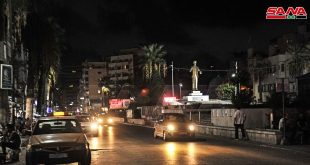 Damascus Countryside, SANA- A group of talented kids and youths set first pillar for establishing first band in Deir Attiya city, after they have been chosen during a competition held in al-Qalamoun area to choose the best oud player. The competition was organized by Applied vanguard activities unit in Deir Attiya, and was hosted by the Culture Palace in the city and it was held in cooperation with Fahd Ballan Institute for Arabic Music in Sweida and Sama Forum for Arts in Deir Attiya.

Trainer Lama Shihab al-Din told SANA that the band which was established during the completion in Deir Attiya includes players of violin, Guitar, Oud , bouzouki and percussion instruments. 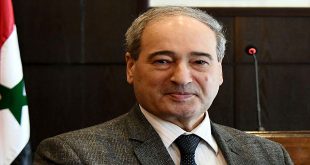 Mikdad: Coercive measures on Syria must be lifted…Turkey should end occupation of Syrian lands