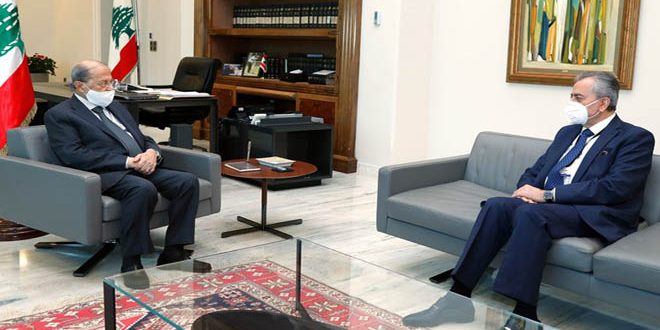 Following the meeting, Abdul-Karim pointed out that the discussion focused on the importance of integration between the two brotherly countries.

Abdul-Karim indicated that the economic situation in Lebanon is given top priority, stressing importance of coordination between the two countries and facilitating entry of the Lebanese crops which contributes to developing its economy. 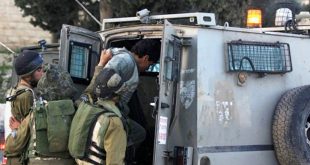