Sharabeen tribe: Unifying sons of Arab tribes and clans to expel all occupation forces from the Syrian territories 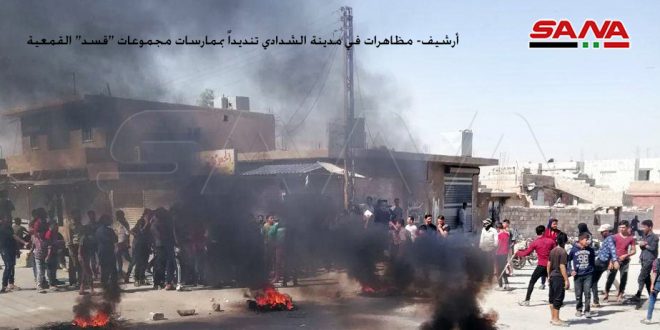 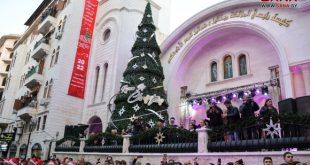 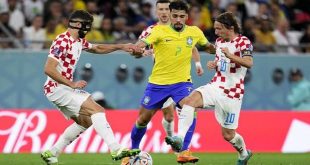 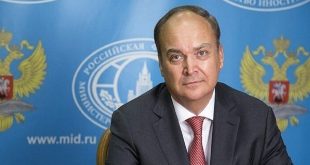 Hasaka, SANA-The Shareebin tribe in Hasaka province called on the Arab tribes and clans to unify to expel all the occupation forces from all the Syrian territories that are spreading chaos and sowing seeds of sedition through assassination of tribal and national figures.

The Sharabeen tribe , in a statement by its Sheikh Nawaf Saleh Al-Bashar, condemned targeting symbols of
al- Akidat and Bakara tribes in Deir Ezzor Governorate, which strikes national tribe’s fabric and national unity, affirming its solidarity with the two tribes to return security and safety to al-Jazeera and preserving the national and social fabric.
“We are against those terrorist practices resulted by chaos spread by the foreign presence in the region, the sons of Arab tribes and clans must stand together to expel every foreign occupier from the Syrian Arab Republic and let the Syrians resolve their causes “the statement added.