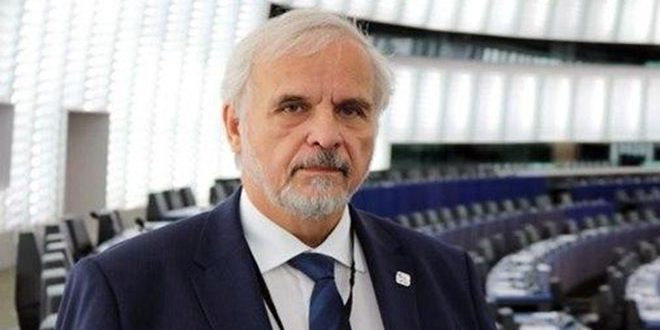 Prague, SANA- Czech Deputy at the European Parliament Ivan David has criticized the lies circulated by US and Turkish officials on the situation in Syria, affirming that the US and Turkish forces on the Syrian territories are occupation and illegitimate.

In an interview published on Monday, David said that those whom the Syrian Arab army is fighting are terrorists and most of them are foreign mercenaries who have been brought by the Turkish regime from different parts of the world and it still supports, arms and sponsors them.

He noted that the Turkish regime is not satisfied with its illegal practices in Syria, but rather increases tension in the Caucasus region, where it participates in military operations alongside Azerbaijan against Armenia, and transports Daesh “ISIS” terrorists who had previously fought in Syria.