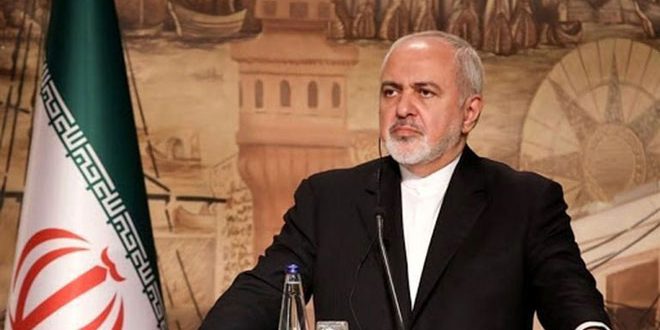 In a tweet on Sunday, Zarif said “Terrorists are sowing hatred from their safe sanctuaries in the U.S. and Europe and they incite killing and chaos, and they plan for these attacks from there, and they outrageously announce their responsibility for killing the innocent Iranian civilians.”

He affirmed that the West which sponsors terrorists and provides all types of support and funding to them must stop that.

Zarif referred to the attempts of the Western states to beautify the image of those terrorist groups which seek to commit acts of sabotage in Iran, saying “misleading and deceit can’t cover this hypocrisy.”