More than 17 thousand hectares of chickpeas in Sweida harvested 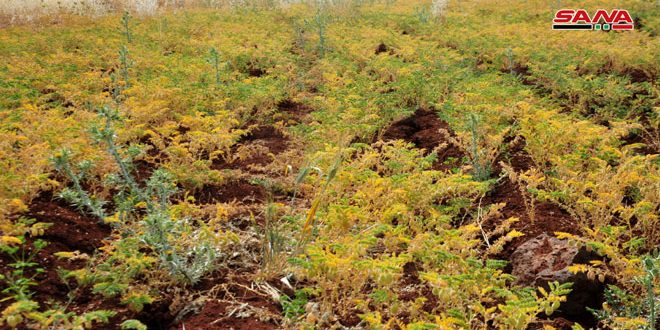 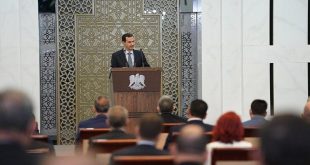 President al-Assad: Electing your noble council is a historic destination of the war destinations that our people wrote its details through their voting pens and their will 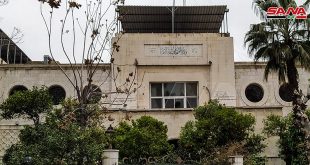 Sweida, SANA- The total harvested areas of chickpeas in Sweida exceeded 17 thousand hectares with an execution rate of 57% as the areas cultivated with chickpeas amounted at 29,697 hectares.

In a statement to SANA, Assistant Director of Sweida Agriculture Department Alaa Shuhaib clarified that harvest process is going on well and it is carried out manually with some difficulties which face the farmers due to the higher wage rates

Shuhaib indicated that the situation of the chickpeas crops is good and the initial estimations of the production amounted to 10,254 tons on the level of the province.

Chickpea crop is considered one of the main crops in Sweida province, most of its species are cultivated in Spring and they are rainfed, while marketing the crops is carried out individually through shops, restaurants and merchants.

2020-07-16
ruaa-jazaeri
Share
Previous Iraqi parties and popular delegations express support to Syria in face of “Caesar Act”
Next Locals in Damascus countryside: We will participate in elections to select our candidates 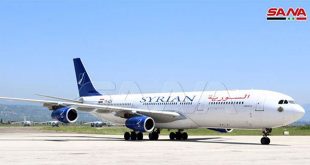 Damascus, SANA- Transport Ministry said that the news circulated about a full running of Damascus …