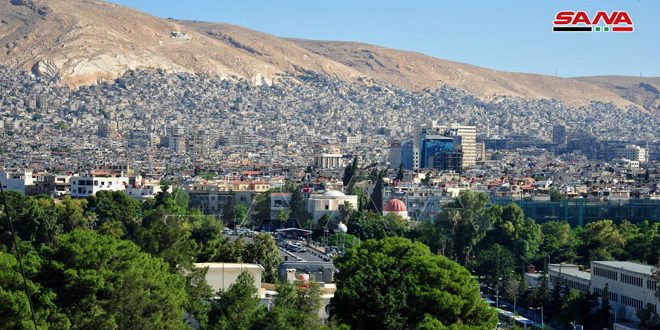 Meteorology Department expected in its Sunday bulletin that the weather will be clear and hot in general, and it will be misty in eastern, al-Jazeera and al-Badia (semi-desert) regions.

The wind will be northwest with a low to moderate speed and active gusts sometimes while the sea waves will be low in amplitude.