Al-Moussawi: US coercive measures against Syria are economic terrorism in every sense of word 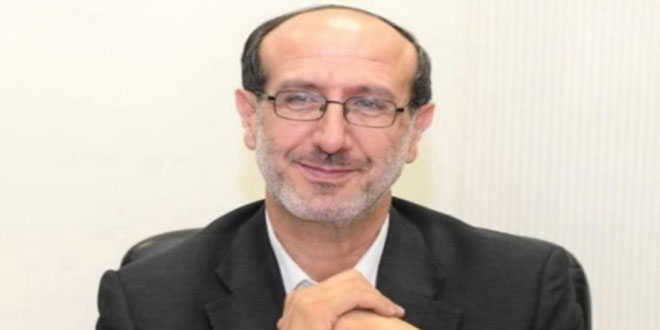 Beirut, SANA- Member of the Lebanese “Loyalty to Resistance” Parliamentary Bloc, MP Ibrahim al-Moussawi has affirmed that the American unilateral coercive measures imposed on Syria, particularly the so-called “Caesar Act” are an economic terrorism in every sense of the word.

Al-Mousawi said in a statement on Tuesday that the measures taken by Washington against Syria such as the blockade, sanctions and the prevention of assistance to the country by any side have been targeting the Syrian people.

“This is never at all strange behavior by a criminal administration which has become professional in sowing sedition, genocides and starvation a long time ago.”

The Political Bureau of the Lebanese Union Party, for its part, affirmed that the US is attacking Syria and Lebanon on the economic level.

Al-Moussawi: US coercive measures on Syria are economic terrorism in every sense of word 2020-06-30
ruaa-jazaeri
Share
Previous Amid an atmosphere full of joy and cooperation, Syrian farmers harvest wheat crops
Next Occupation forces arrest seven Palestinians, among them a child in West Bank 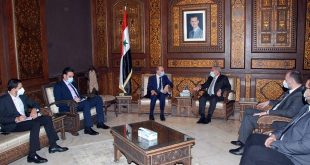