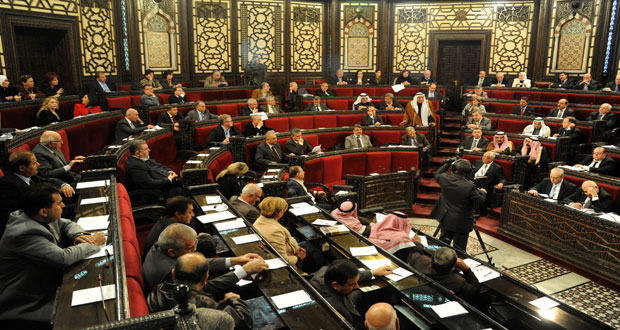 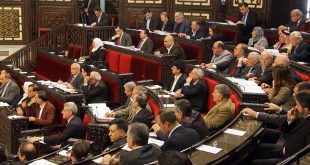 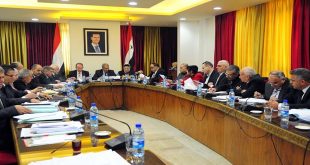 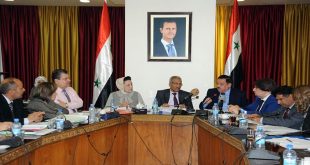 Damascus, SANA – The People’s Assembly approved on Tuesday a bill on the state’s general budget for 2015 set at SYP 1,554 billion.

SYP 1,144 billion have been allocated for current approbations with a SYP 134 billion, while SYP 410 billion go for investment approbations,  recording an increase of SYP 30 billion.

Allocations for social subsidies have also been increased by SYP 368,5 billion, with the total amount estimated at SYP 983,5 billion.

The budget also allocates SYP 50 billion for the construction and rehabilitation of public facilities and compensation for damages and losses caused to private facilities due to the current events taking place in the country.

Minister of Finance Ismael Ismael noted that the estimated number of job opportunities which could be provided according to the budget bill was put at 94,599. 50 percent of job vacancies in state establishments would be allocated to families of martyrs.