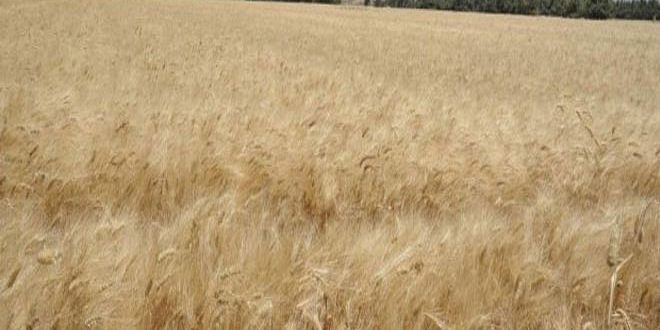 Hasaka, SANA – Turkish occupation forces continued their violation of sovereignty of Syrian territories and brought more logistic materials to its illegitimate bases in the vicinity of Abu Rasin town, in parallel with the continued stealing of wheat fields in Hasaka northern countryside.

In the same context, the sources noted that the mercenary of Turkish occupation on Tuesday started harvesting and stealing wheat fields of Abu Rasin, using harvesters which the Turkish occupation have recently brought for the purpose of looting wheat.

Since its aggression on Syrian territories on October 9th, the Turkish regime brought tens of vehicles loaded with weapons and logistic supplies to reinforce its illegitimate bases and support its mercenary from terrorist organizations which carried out criminal acts against people and destroyed infrastructure, displacing residents from their villages and towns. 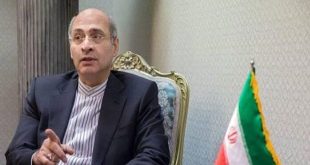 Tehran, SANA –Iran’s Ambassador to the Netherlands Alireza Kazemi Abadi affirmed his country’s rejection of the …