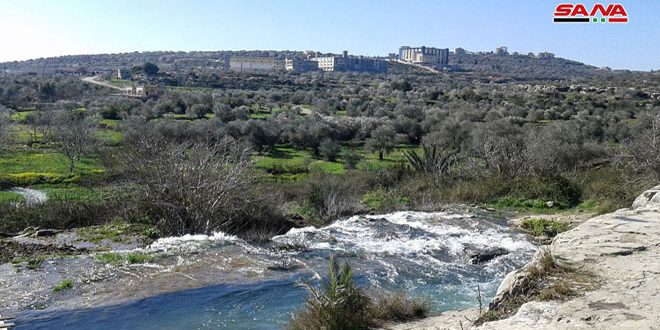 Damascus, SANA- Temperatures will continue to rise to become around average as the country is affected by a high air pressure accompanied by southwestern air currents in the upper layers of the atmosphere.

The wind will be westerly with a light to moderate speed and it will become active in the afternoon while the sea waves will be low in height. 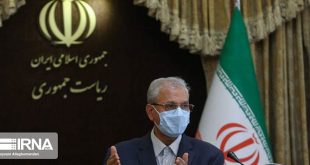