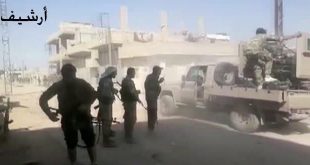 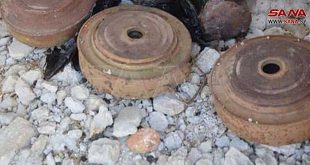 Deir Ezzor, SANA- A number of civilians were martyred and others were injured in a motorcycle blast in al-Basira city in Deir Ezzor countryside.

Local sources told SANA reporter that a motorcycles exploded on Thursday in the middle of al-Basira’s market, claiming the lives of a number of civilians and injuring others.

The sources said that QSD groups immediately tightened the security around the place of explosion.