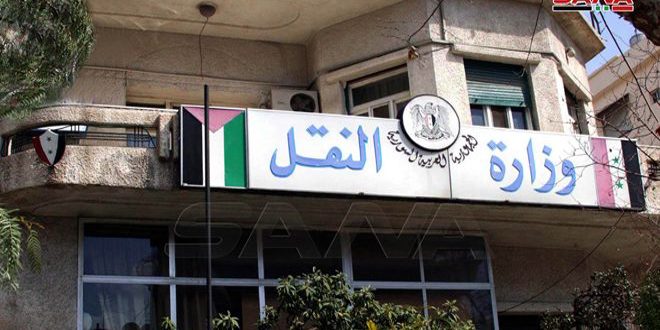 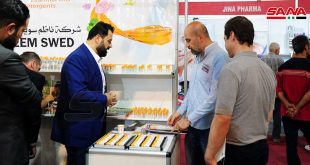 Damascus, SANA- TRANSPORT Ministry announced on Tuesday that maritime authorities in Panama included the Syrian maritime certificates “competence and capacity” within the list it recognizes in.

The ministry said in a statement that the Panama recognition allows the Syrian sailors to work onbord ships that hoist the flag of Panama which is the most flag being carried on ships in the world and the largest  number of sailors that work under it.