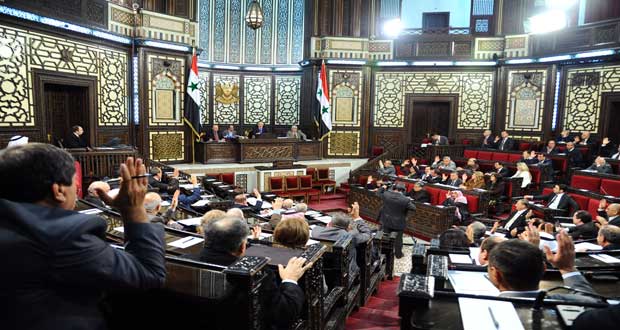 Damascus, SANA – The People’s Assembly listened to the report of the Balance and Accounts Committee on the bill of the state’s general budget for the fiscal year 2015 that has been set at SYP 1554 billion.

Chairman of the parliamentary Committee Hussein Hassoun said the bill, which was referred to the Committee late last month, is in line with the ministerial statement in terms of the directions, objectives and priorities, calling for optimal implementation of the budget bill’s items.

Allocations for social subsidies have also been increased by SYP 3685 billion, with the total amount estimated at SYP 9835 billion.

The budget bill also provides for allocating SYP 50 billion for the construction and rehabilitation of public facilities and compensation for damages and losses caused to private facilities due to the current events taking place in the country. 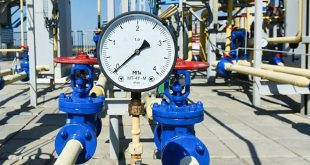 MOSCOW, SANA-The price of gas in Europe rose by 18% in November 2022 compared with …