Partly cloudy and rainy weather prevails across the country 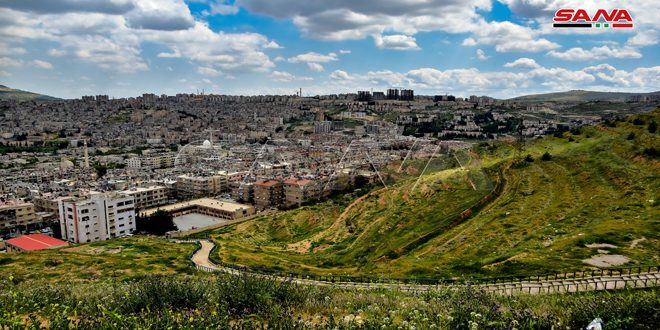 Damascus, SANA-Temperatures continue to drop to become 4 to 5 degrees below average as the country is affected by a superficial low air pressure accompanied by northwestern air currents in all layers of the atmosphere.

The Meteorology Department expected in its Wednesday bulletin that partly cloudy and rainy weather with heavy showers accompanied sometimes with thunder and hailstones are expected, especially over Al-Jazeera area.

The wind will be western to northwestern between moderate to active speed which will exceed 75 km/h and the sea waves will be high.

The expected temperatures in some major Syrian cities are as follows: Damascus 19/11, Aleppo 25/10 and Lattakia 23/18.