Syria celebrates Martyrs’ Day on May 6th every year 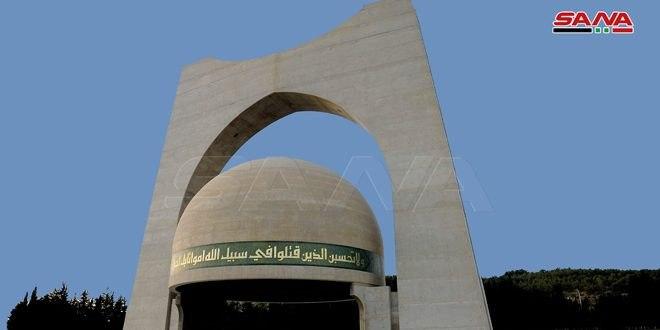 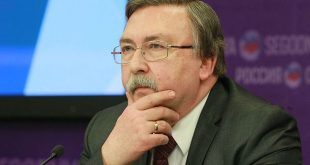 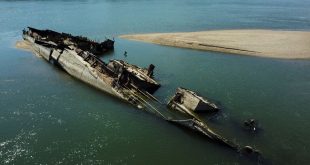 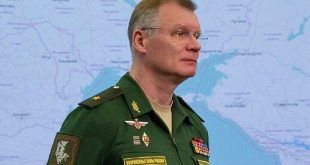 Damascus, SANA-The Syrians recall with all pride and glory the martyrs’ anniversary which comes on May 6th every year, and they celebrate the memory of heroes who were executed in 1916 at the hands of the Ottoman occupation.

In this regard, the people’s Assembly affirmed that celebrating the anniversary of Martyrs’ Day is a new assertion that the Syrian people are determined to continue the way of sacrifice and resilience which was consolidated by our fathers and ancestors who offered their blood for the sake of the Homeland.

“On this occasion, we pledge the souls of our everlasting martyrs to go ahead in the process of defending the Syrian precious territories,” the Assembly said in a statement.

It saluted the souls of Syria’s martyrs and men of the Syrian Arab army who have consolidated the values of martyrdom and martyrs through their heroic combat against powers of evil, aggression and terrorism. 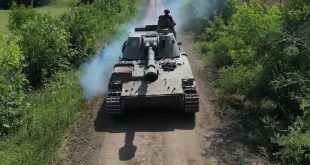 Moscow,SANA-The Russian Ministry of Defense posted videos of the work of the crew of self-propelled …