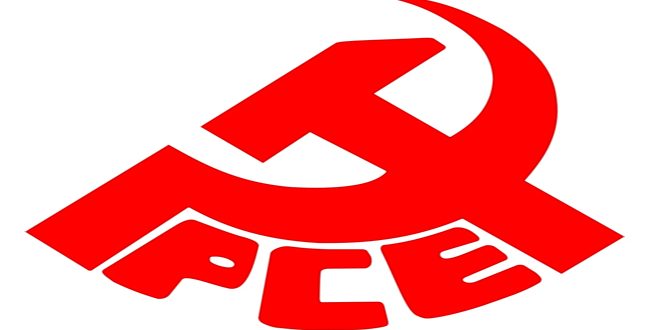 Madrid, SANA_ The Spanish Communist Party (PCE) condemned the recent report by the Organization for the Prohibition of Chemical Weapons (OPCW) on Syria.

“The report like the previous ones written by the OPCW represents a new attempt to falsify the facts and accuse the Syrian government of using chemical weapons,” the PCE said in a statement published on its official website.

The party’s statement described the statements of the Turkish regime and the EU foreign policy chief, Josep Borrell, which demanding new sanctions against Syria, as “unconstructive”, noting that since 2011 the Syrian people have been subjected to “an illegal and inhumane economic blockade”.

The Spanish party noted that “unilateral coercive measures and terrorist attacks on Syria caused damage to the health sector,” and highlighted the strict measures taken by Syria to contain the Coronavirus pandemic.

“The threat of imposing new sanctions on the Syrian people contradicts the recommendations of the United Nations that demanded the lifting of sanctions against countries such as Syria, Iran, the DPRK, Venezuela, Nicaragua and Cuba.” the PCE said.

In its statement, the PCE confirmed its support for the Syrian State in its war against terrorism and the need for the withdrawal of the Turkish and American occupation forces from the Syrian territories.