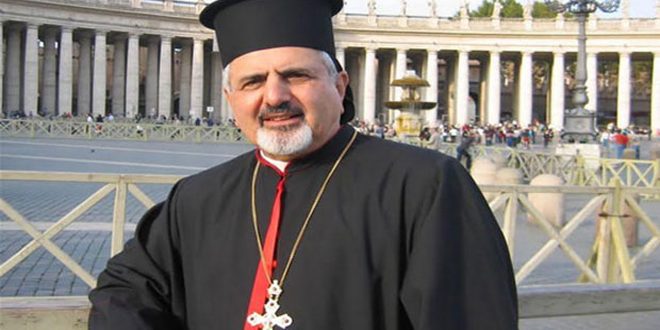 Beirut, SANA- The Syriac Catholic Patriarch of Antioch Mar Ignatius Ephrem Joseph III Yonan, renewed his call to stop the terrorist war on Syria and all Western interference in its internal affairs.

In his Easter message on Thursday, Yonan stressed his support for all efforts aimed at ending the terrorist war against Syria that has entered its tenth year, and the need to respect the territorial integrity and sovereignty of its lands. 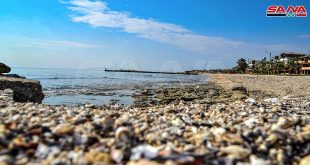 Damascus, SANA- Temperatures will remain around average or slightly higher as the country is affected …