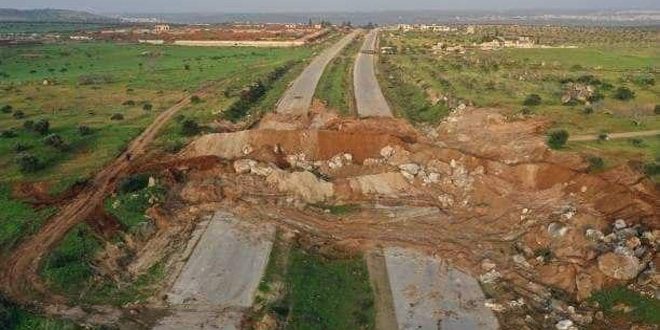 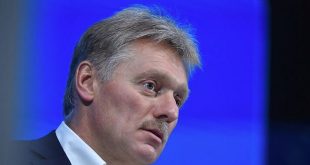 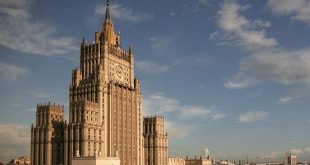 The reporter added that the Syrian Arab Army detected the sources of the attacks and retaliated with the suitable weapons.

In the same context, the Russian Defense Ministry said in its daily report that the Russian side observed 5 breaches of the agreement during the last 24 hours, with 4 breaches in Aleppo province and one in Hama province, thereby increasing the number of breaches to 38 since the agreement came into force on March 5th 2020.

ِaleppo breach ceasefire cessation of hostilities Hama Idleb Russia terrorists 2020-03-17
Hazem al-Sabbagh
Share
Previous A new law on canceling article no. 548 of Penal Code which grants mitigating excuse for “honor crimes”
Next WHO confirms that no Coronavirus cases have been detected in Syria