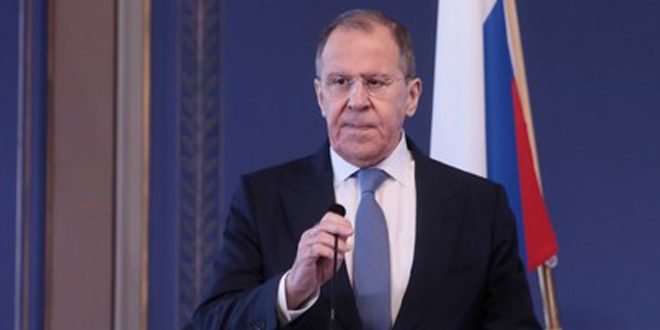 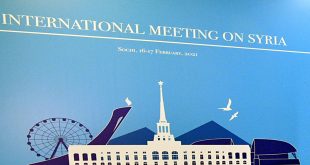 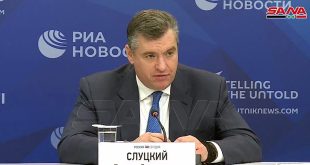 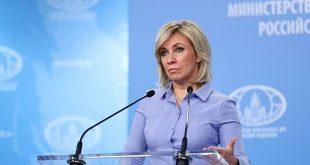 Helsinki, SANA – Russian Foreign Minister Sergey Lavrov reaffirmed that his country will keep on supporting Syria in its war against terrorist organizations until terrorism is eliminated completely in the country.

During a press conference in Helsinki on Tuesday with his Finnish counterpart Pekka Haavisto, Lavrov stressed the necessity of eliminating terrorist organizations in Ideb, saying that it is unacceptable to exploit the issue of refugees at the expense of fighting terrorism in Syria, and that the solution of this issue should be by implementing the Sochi agreements on Idleb.

He said that Russia participated in the battle against terrorism in Syria as per the request of the Syrian government, adding that some Western states support the terrorists and use them as a tool to achieve geopolitical agendas.