Kremlin: Russia will continue to support Syria in its war against terrorism 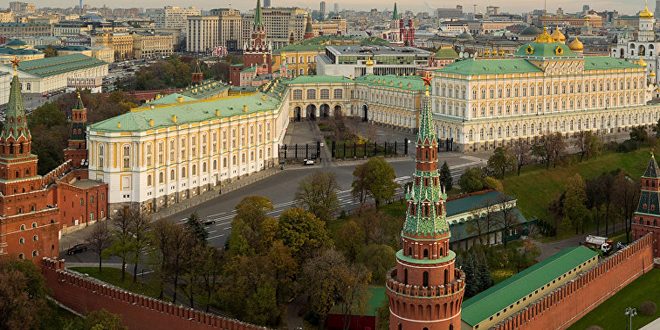 Moscow, SANA- The Kremlin affirmed that Russia will continue to support Syria in its war against terrorism and that it is committed to Sochi agreements.

Russian Presidential Spokesman, Dmitry Peskov on Sunday reaffirmed the necessity to continue to combat terrorism in Syria, particularly in Idleb.

Peskov, asserted that the Turkish regime hasn’t implemented its obligations according to Sochi agreements, indicating that the operations carried out by the Syrian Arab Army came in retaliation to the continued attacks launched by terrorist organizations against civilians and positions of the Syrian army and Hmeimim base.

He added that Russian President, Vladimir Putin, will discuss in Moscow next Thursday with Head of the Turkish regime, Erdogan , the development of the situation in Syria.

Kremlin: Russia will continue to support Syria in its war against terrorism 2020-03-02
ruaa-jazaeri
Share
Previous For the first time during crisis: National anti-polio vaccination achieves 94 percent of its target
Next Two citizens martyred, seven injured in rocket terrorist attacks on Hama Countryside