General Conference of Arab Parties: Syria’s victories in Aleppo, Idleb foiled a chapter of conspiracy against it 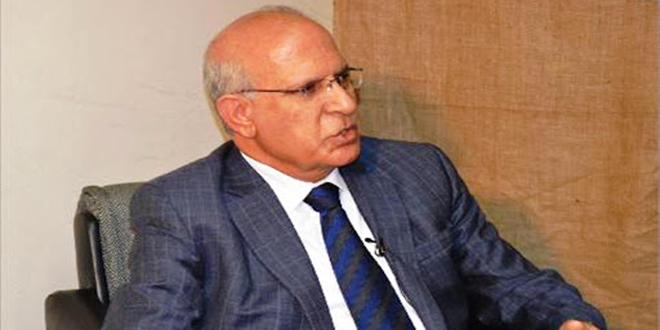 Beirut, SANA- General Secretariat of the General Conference of the Arab Parties affirmed that the strategic victories achieved by the Syrian Arab Army in Aleppo and Idleb have foiled a difficult chapter of the conspiracy hatched against Syria.

In a statement, Secretary General of Arab Parties Conference Qassem Saleh, expressed appreciation of the sacrifices of the Syrian people and their brave army for liberating the entirety of Aleppo city and its suburbs after years of steadfastness and standing in the face of terrorism and destruction at the hands of armed terrorist organizations which have received a direct support by several states, on top head of the Turkish regime and the U.S. occupation.

Saleh added that this triumph came to complete the previous achievements of the brave Syrian Arab Army and its allies.

He indicated that this liberation and the message which it conveys and its strategic and political achievements have dealt a strong blow to most of the projects which have targeted Syria. 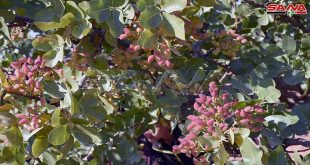 Syria produces about 65,159 tons of pistachio for this season…Hama ranks first

Damascus, SANA_ The Ministry of Agriculture and Agrarian Reform announced that the production of pistachios for …