Peskov: Russia will continue to support Syria in its war against terrorism till eradicating it completely 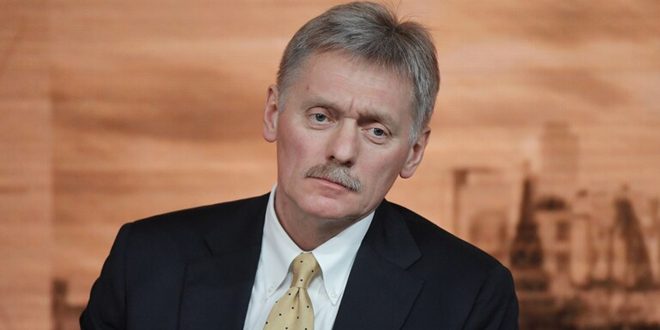 Moscow, SANA- Russian Presidential Spokesman Dmitry Peskov reaffirmed that his country will continue its support to Syria in its war against terrorism till eradicating it completely.

Commenting on statements by U.S. President Donald Trump, Peskov told journalists that “The Russian consultants and the Russian armed forces are continuing their support to the Syrian armed forces in the war against terrorism.”

At the same time, Peskov expressed his country’s regret for the intensive terrorist acts in Idleb province.

On Sep. 30th in the year 2015, the Russian Aerospace Forces begun a military operation upon a request by the Syrian state to support the efforts of the Syrian Arab Army in combating terrorism as heavy losses have been inflicted in terrorists and large areas of the Syrian territories have been liberated.

Peskov: Russia will continue to support Syria in its war against terrorism till eradicating it completely 2020-02-17
m.eyon
Share
Previous Syria harvests nine medals at Asian Weightlifting Championship
Next Lavrov: Terrorist organizations in Idleb continue to target army positions and the neighboring areas and Hmeimim base, and this should be stopped. 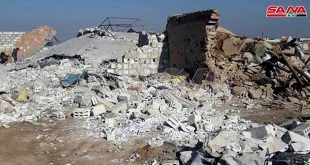