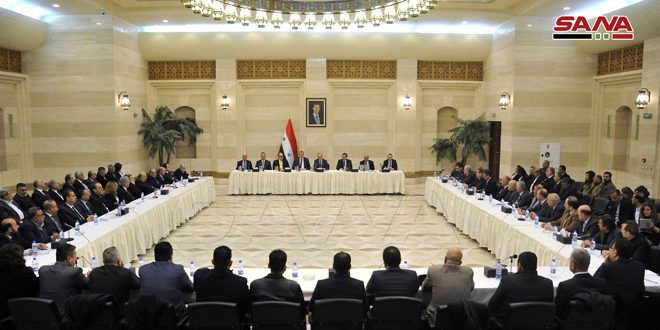 Damascus, SANA- The economic governmental team held a meeting on Tuesday with businessmen and trade activities in the Syrian provinces.

Talks during the meeting concentrated on enhancing coordination and continued communication between the chambers of commerce and the economic governmental establishments to secure the basic needs of the citizens and provide the consumers with goods in efficient quantities and appropriate prices in addition to developing the business sector to play its role on the economic and national level. 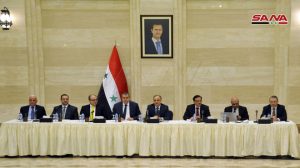 Participants in the meeting, which was chaired by Prime Minister, Imad Khamis, clarified some issues related to the process of imports, exports and foreign currency for external and commercial processes according to regulations adopted by the Central Bank of Syria.

Prime Minister affirmed that the main topic of the meeting is the integrity between the chambers of commerce and the institutions concerned to secure the citizens’ needs of the basic materials and provide the goods in markets.

In this regard and in response to the questions raised by the participants, Governor of Central Bank of Syria, Hazem Qarfoul, said that all the decisions related to the economic, financial and monetary policy guarantee the continuation of foreign trade with all its elements, including the export and import.

He added that decrees No.3 and 4 target dealers with foreign currencies who aim to manipulate in the price of Syrian pound.

2020-02-11
m.eyon
Share
Previous Dens and Tunnels of terrorists in ICARDA region that was changed by the terrorist groups into sites from them in Aleppo countryside
Next Syria: OPCW briefing aims to distract attention from manipulation in Douma incident final report 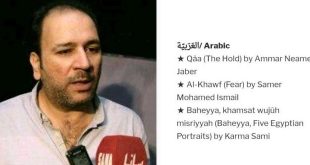 Syria harvests EURODRAM award of the European network for drama 2020

Damascus, SANA_ The text “The Fear” taken from the play “colors Correct” by the writer …