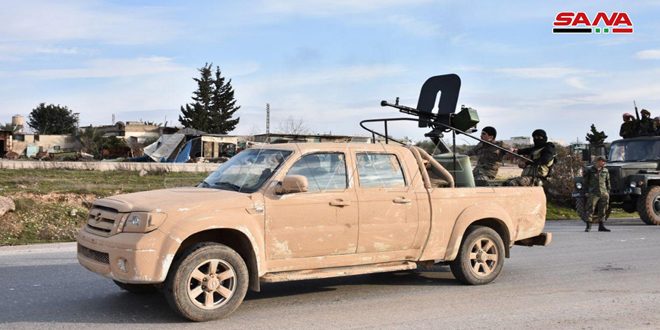 Idleb, SANA- Syrian Arab Army units operating in Idleb continued advance towards Saraqeb city in Idleb eastern countryside and liberated the villages of Islamin and al-Rayyan after eliminating the last gatherings of terrorists in them.

SANA reporter said that the army units were able to encircle Aleppo-Sarakeb international highway and cut off the supply routes of terrorists from Aleppo southern countryside. 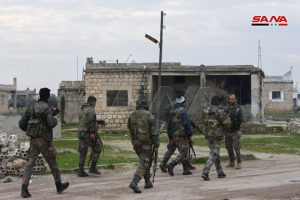 The reporter pointed out that the collapse of the terrorist groups has continued in front of the army units’ advance in Idleb eastern countryside as the army units achieved new advance in the direction of Saraqeb city.

He said that the army units liberated the villages of Islamin and al-Rayyan in Saraqeb area in Idleb southeastern countryside.

The reporter added that the army units also continued to pursue the terrorists who fled away towards Saraqeb city, inflicting heavy losses in personnel and equipment upon them.

On Tuesday, army units continued their advance towards Saraqeb city from different directions while other units liberated al-Nairab village to the north of Aleppo-Lattakia International Highway. 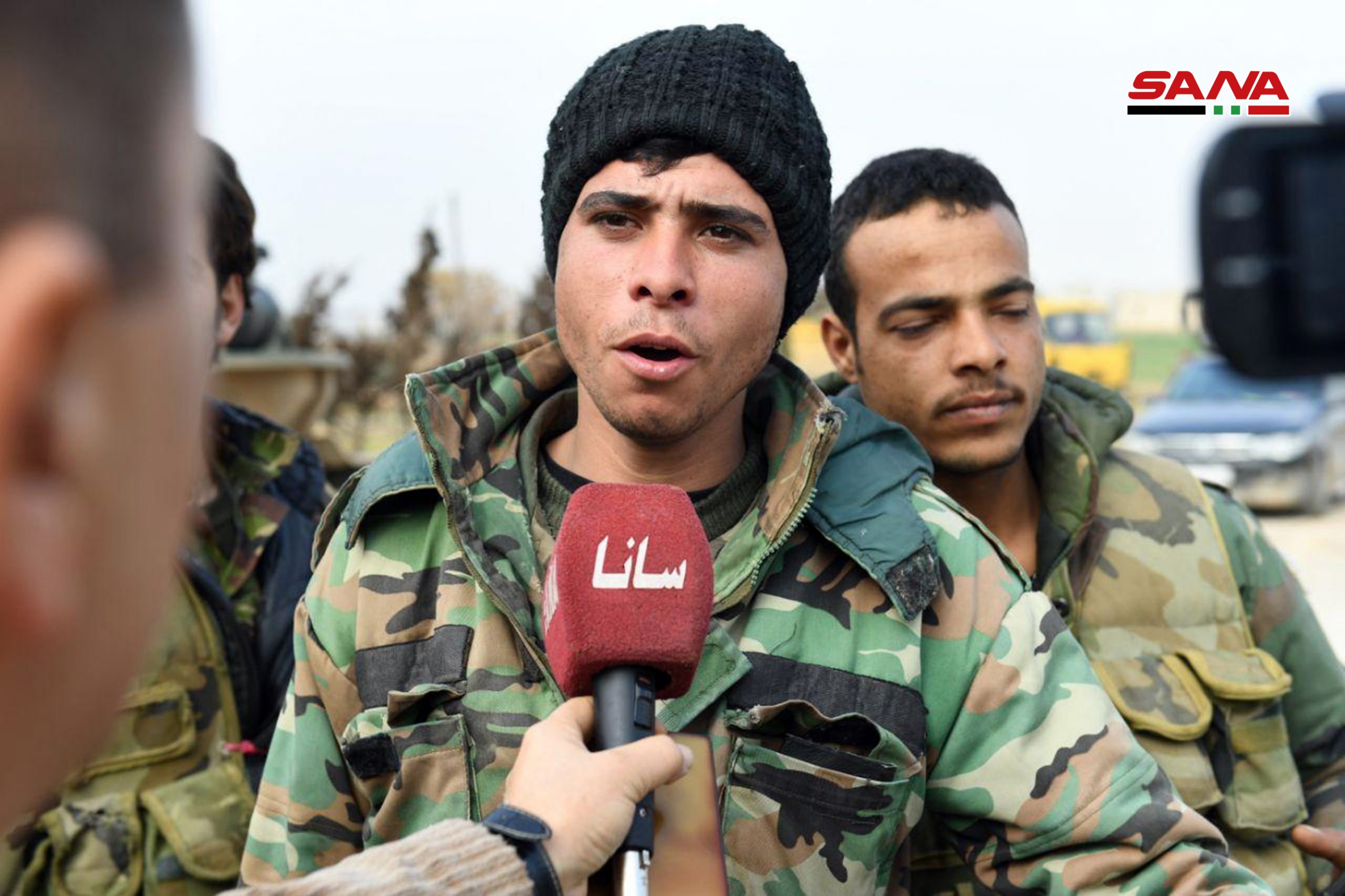 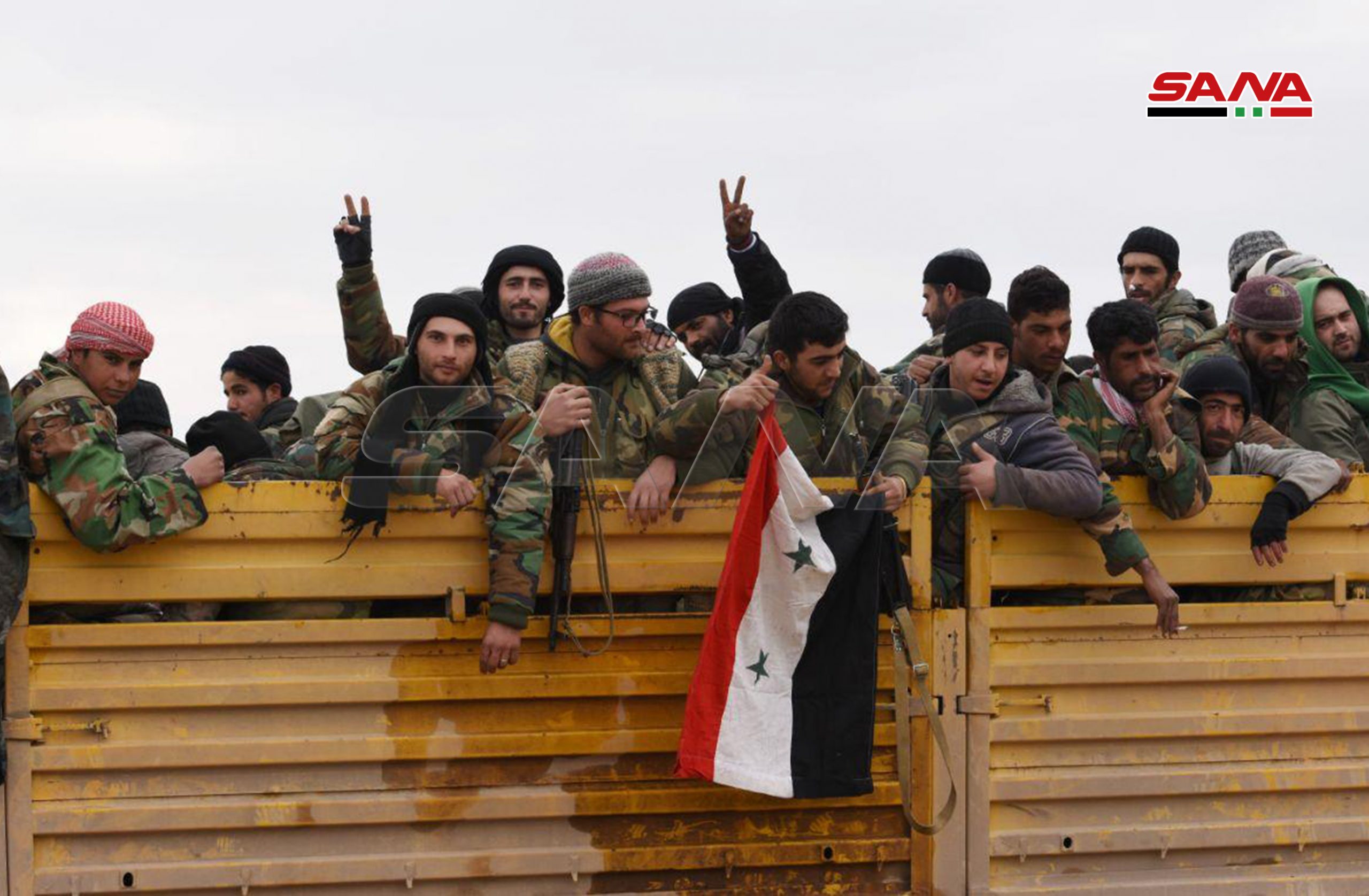 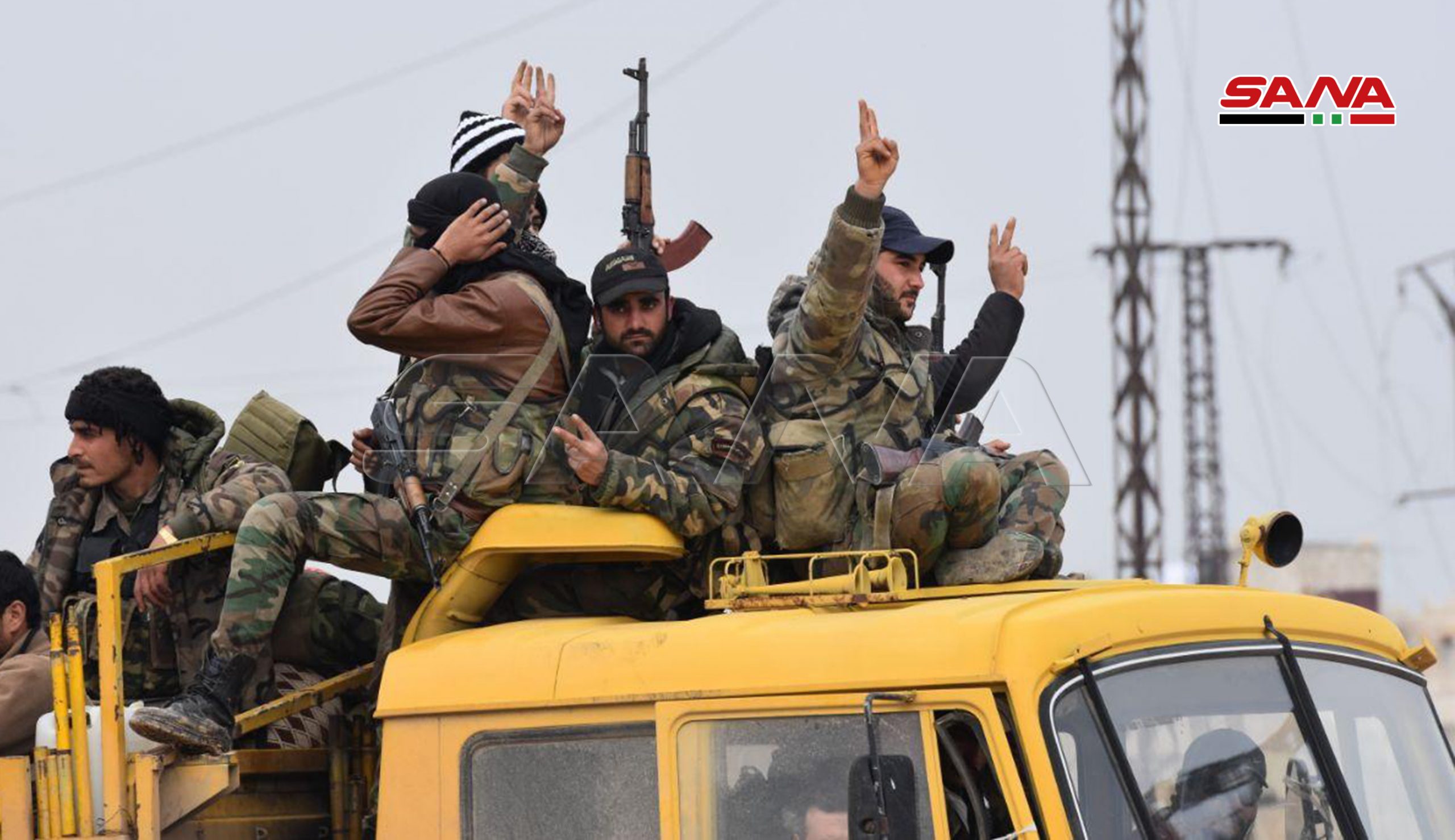 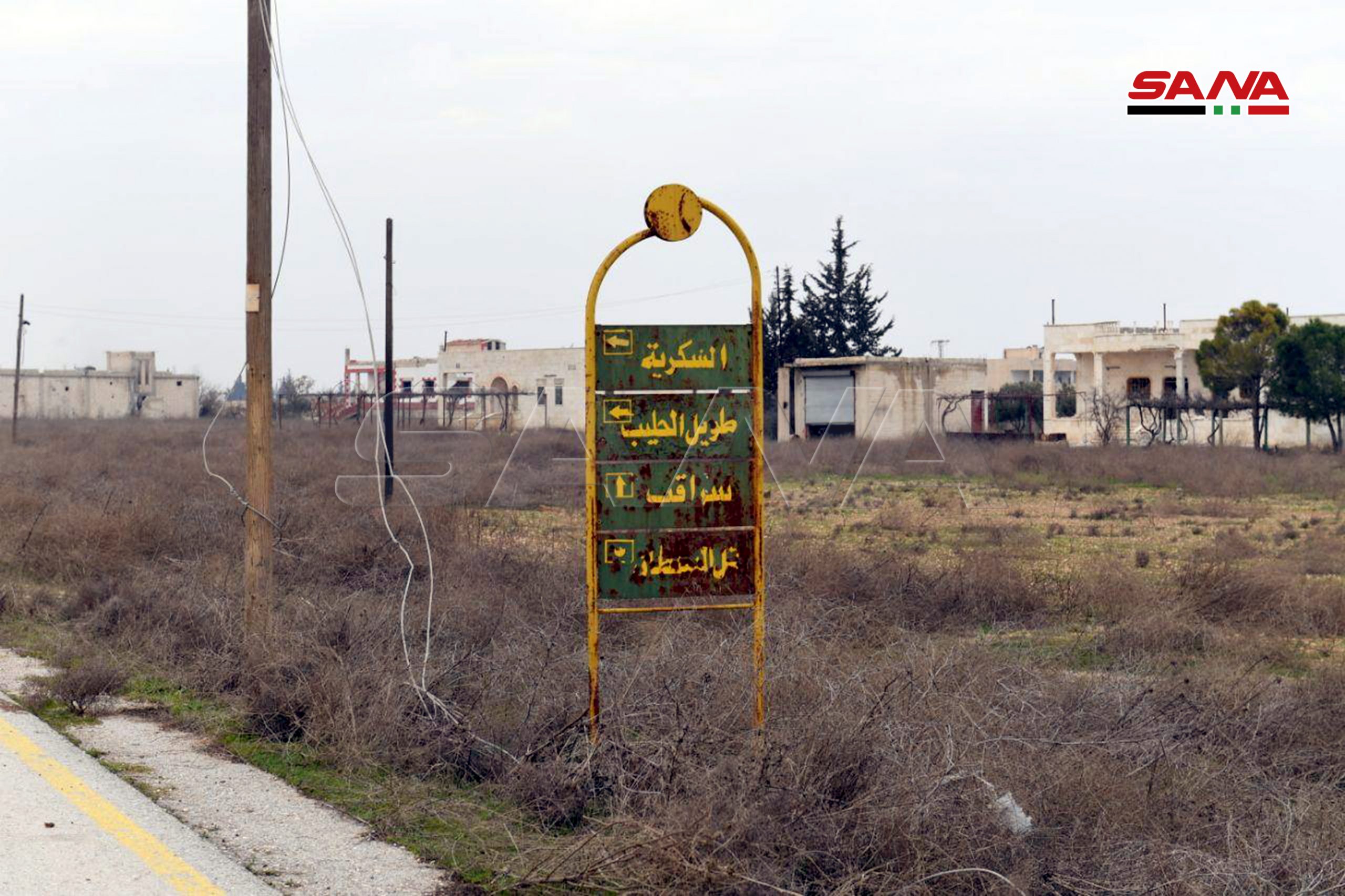 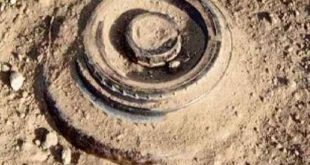 A civilian martyred, another injured in landmine blast left behind by terrorists in Deir Ezzor countryside

Deir Ezzor, SANA- A civilian was martyred, another was injured in landmine blast left behind …