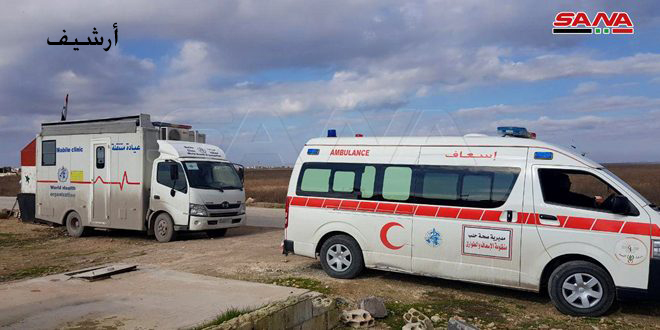 SANA’s reporters on Saturday said that Jabhat al-Nusra terrorist organization and the affiliated groups continue to prevent the civilians willing to exit to the safe areas through establishing a number of monitoring points in the areas near the villages and towns which have been recently liberated by the Syrian Arab Army to prevent the locals who are willing to exit via Abu al-Dohour and al-Habit and al-Hader humanitarian corridors in Idleb and Aleppo countryside.

The reporters indicated that the bodies concerned are ready to receive those who are willing to exit to the safe areas as they had prepared a mobile clinic and ambulances with their teams, in addition to buses, food materials and other requirements. 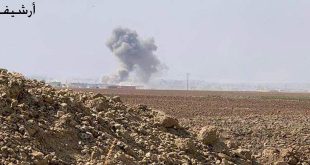