Putin in a phone call with Erdogan: implementing agreements on combating terrorism in Syria 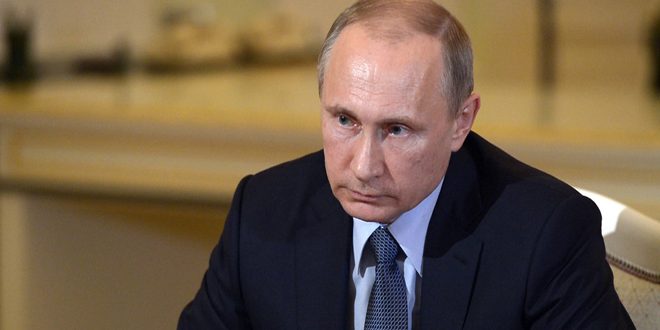 Moscow, SANA-Russian President Vladimir Putin affirmed in a phone call on Wednesday with President of the Turkish regime Recep Tayyip Erdogan, the necessity to fully implement the Russian-Turkish understandings on combating terrorism in Idleb and northeastern Syria.

A statement issued by the Kremlin Press Office read that “The need to fully implement the Russian-Turkish agreements on cooperation in Idleb Province and northeastern Syria was emphasized and the need to intensify efforts to combat terrorism in these areas.”

He indicated that the Turkish regime has for years transformed the lands of Turkey into positions and corridors for terrorist organizations, and it has provided various types of support to them, including Daesh (ISIS) and Jabhat al-Nusra, which are on the international terrorism list, and it has bought the Syrian oil which has been stolen by Daesh.

Putin in a phone call with Erdogan affirms necessity of implementing agreements on combating terrorism in Syria 2019-12-12
ruaa-jazaeri
Share
Previous Rainfalls expected over coastal areas, snow over the high mountains
Next Xiaodong: China will continue to support and cooperate with Syria in combating terrorism 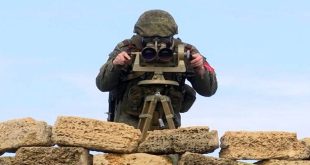