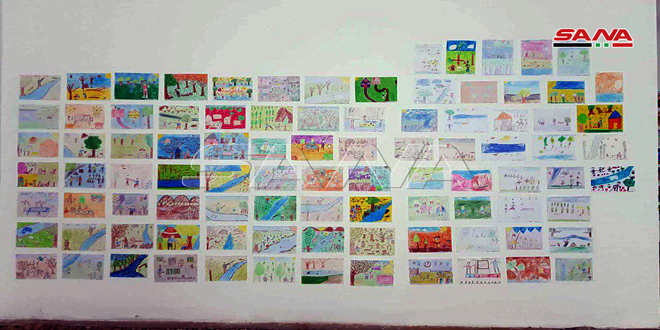 Budapest, SANA- An artistic exhibition showcasing 645 paintings was held at the Hungarian capital city of Budapest with the participation of Syrian and Hungarian children.

The exhibition was held at the initiative of Syrian artist Hanan Seif, Head of the Technical Office- Hungary Branch of the National Union of Syrian Students and PhD student at the Hungarian Academy of Fine Arts.

On the sidelines of the exhibition, a technical conference was held during which contacts were made with a number of Syrian artists and teachers participating in the event through Skype.

The Technical Conference underlined the importance of cooperative work and the exchange of experiences and Teaching aids and highlighting the drawings of children and their contribution to building the child ‘s personality.

A joint workshop was also launched between children from Syria and Hungary, in addition to selecting scenes from two folkloric stories from both countries. The project was attended by 10 schools from several regions in Hungary and 7 schools from Syria. The drawings of Syrian children participating in the exhibition were sent to Hungary. 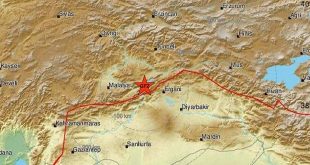