People of ancient Palmyra, first to establish a tax system in the world 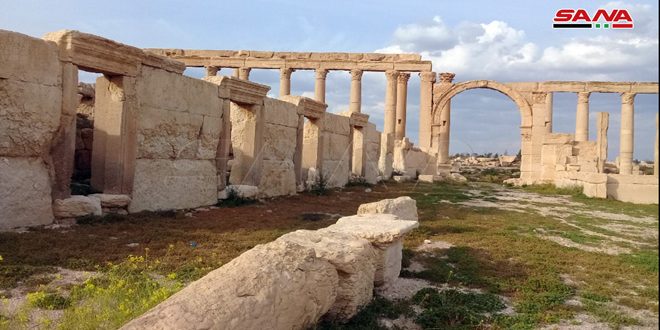 Palmyra, SANA- People of the ancient city of Palmyra benefited from the location of their city on the Silk Road for international trade and their contact with neighboring civilizations. They were able to rise to advanced civilizational levels benefiting from the strategic location of Palmyra, which made it mainly dependent on trade, transport and exchange of goods.

Merchants were the real masters of the city, including its princes, rulers, senators, and public officials. The honour was for men who served and protected trade convoys as statues were erected to commemorate them at the streets and public squares.

In this context, Secretary of Palmyra Museum, Dr. Khalil al-Hariri, told SANA that the commercial convoy was the main resource to support the old economy of Palmyra 2,000 years ago.

He pointed out that the cohesion of the people of the city, and the establishment of centers and services for the success of the convoy are the main reasons that led to the creation of a large income and to strengthening the Palmyrene economy, which in turn led to the development and prosperity of the city.

Al-Hariri added that the archaeological architectural buildings in the historic city of Palmyra came as a result of the city’s revenues from trade as the required stores and warehouses were prepared to receive goods which were coming to the city.

He indicated that Palmyra has embodied the most ancient Free Trade Zone in the world as a legal financial cuneiform written in the Greece, Aramaic and Palmyrene languages was found near the site of Agora “an ancient site for the gathering of convoys.” The script is considered the oldest document for tax system in the world.

He added that the cuneiform which includes the tax system is five meters-long and two meters- wide, and it weighs about 15 tons as it is considered the longest and most ancient legal text written on stone and related to the world economy.

The Palmyrene tax system talks in details about the commercial materials and their values and taxes whether they are local, imported or exported, and it had been set by Palmyra’s senate in the year 137 AD based on a proposal and request by Zenobia’s ancestors whom according to al-Hariri were laying the early bases of the Syrian nationalism. 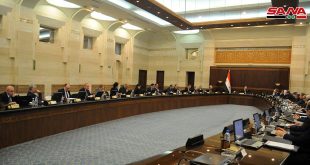