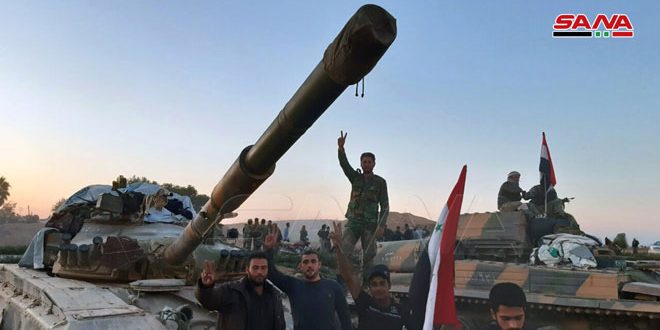 Hasaka, SANA-The Syrian Arab army on Monday moved new military convoys to its units positioned in the border villages and towns in Hasaka northern countryside to defend the area against Turkish occupation forces and their mercenaries of terrorists.

SANA reporter said that a convoy of tanks, cars and armored vehicles, loaded with logistic and military equipment arrived in Tal Tamer and directly headed for the military points in Um Haramleh in the north-eastern countryside of Hasaka. 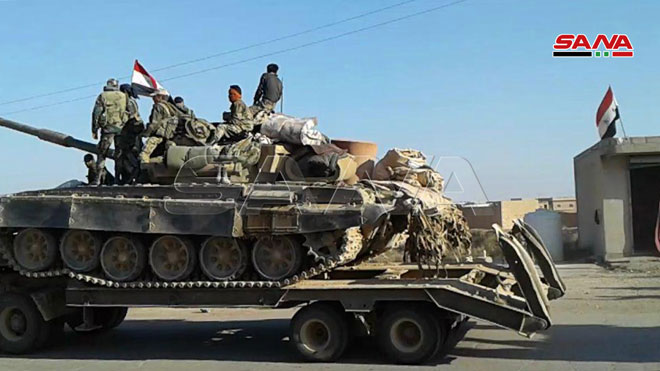 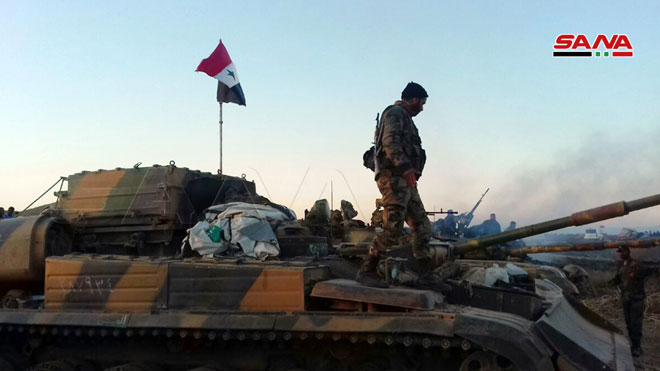 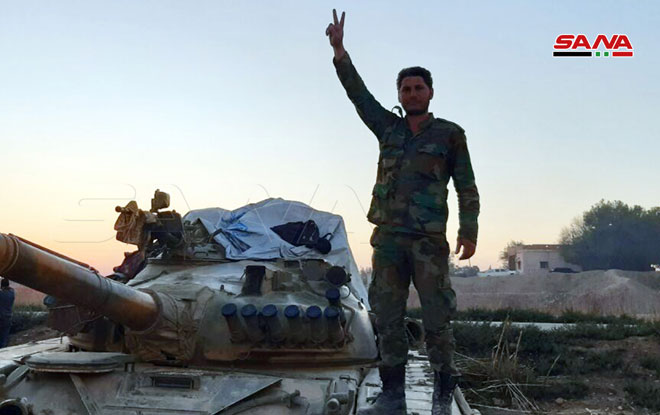 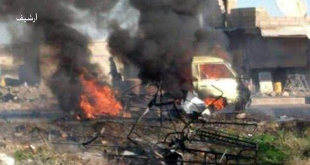 Aleppo, SANA- Five terrorists of Turkish regime mercenaries, including a leader, were killed in a …