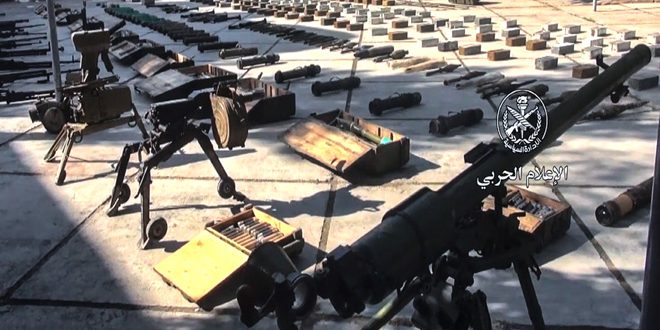 The process comes in the framework of the army’s efforts to secure regions which were captured by terrorists. 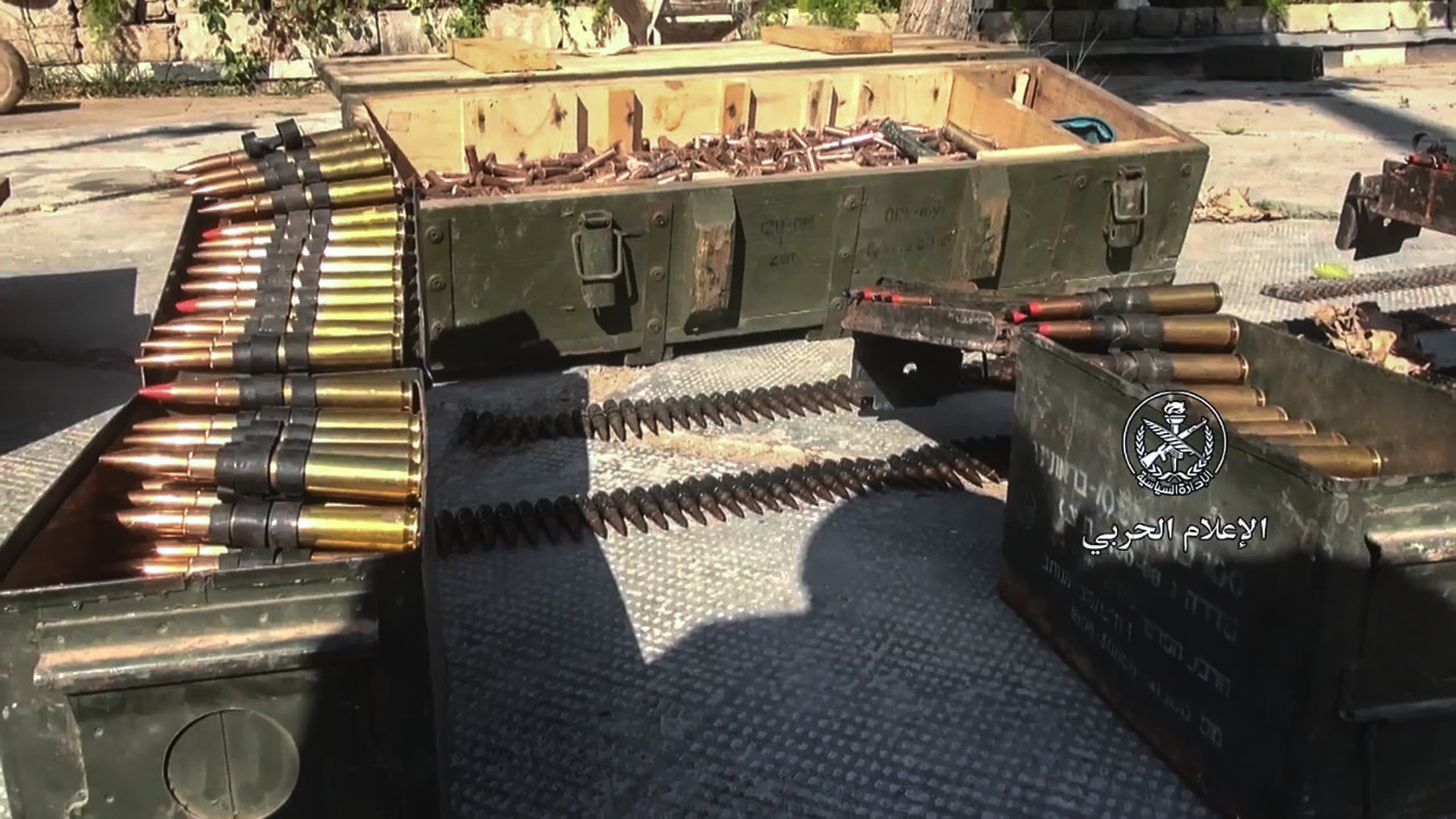 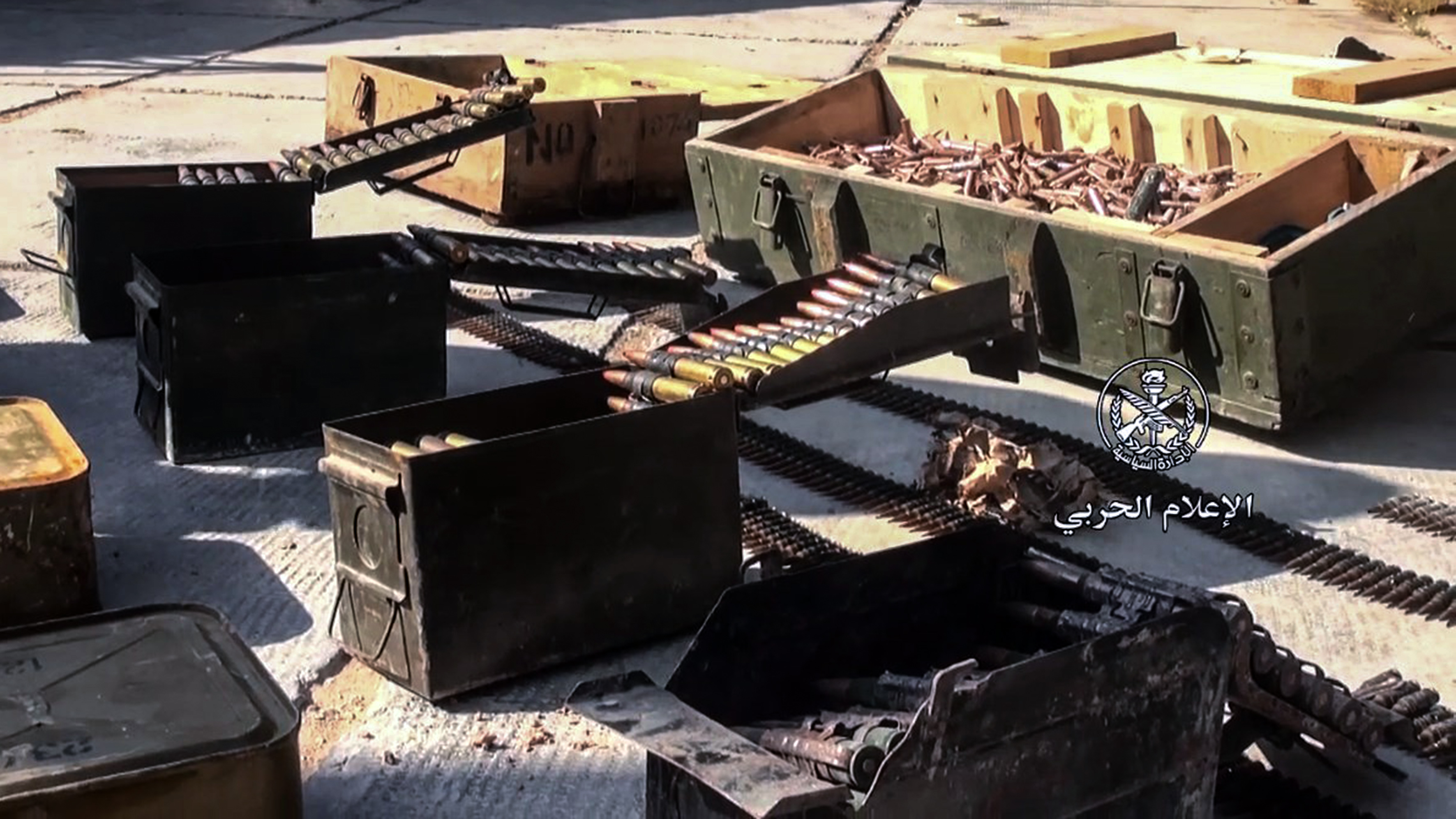 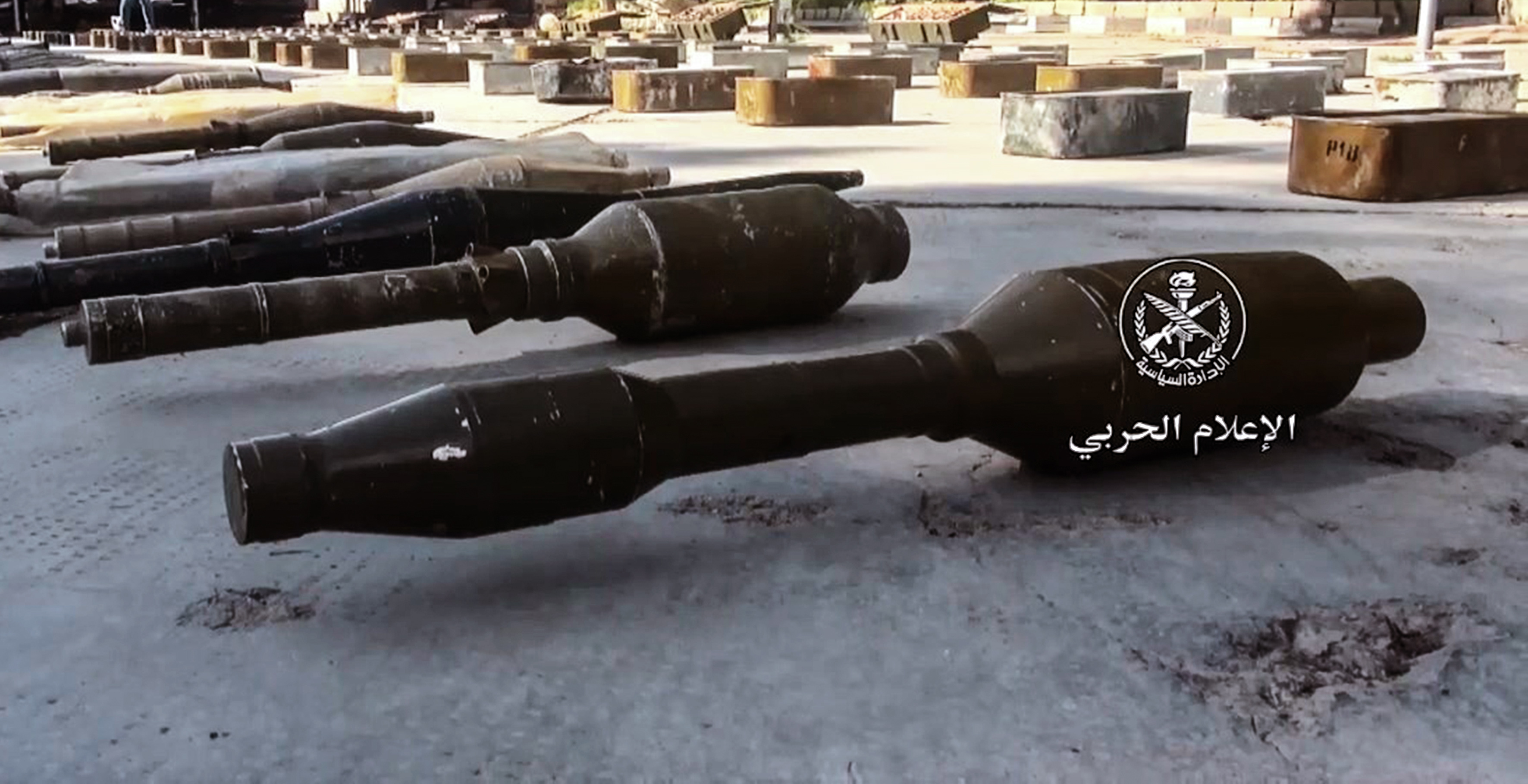 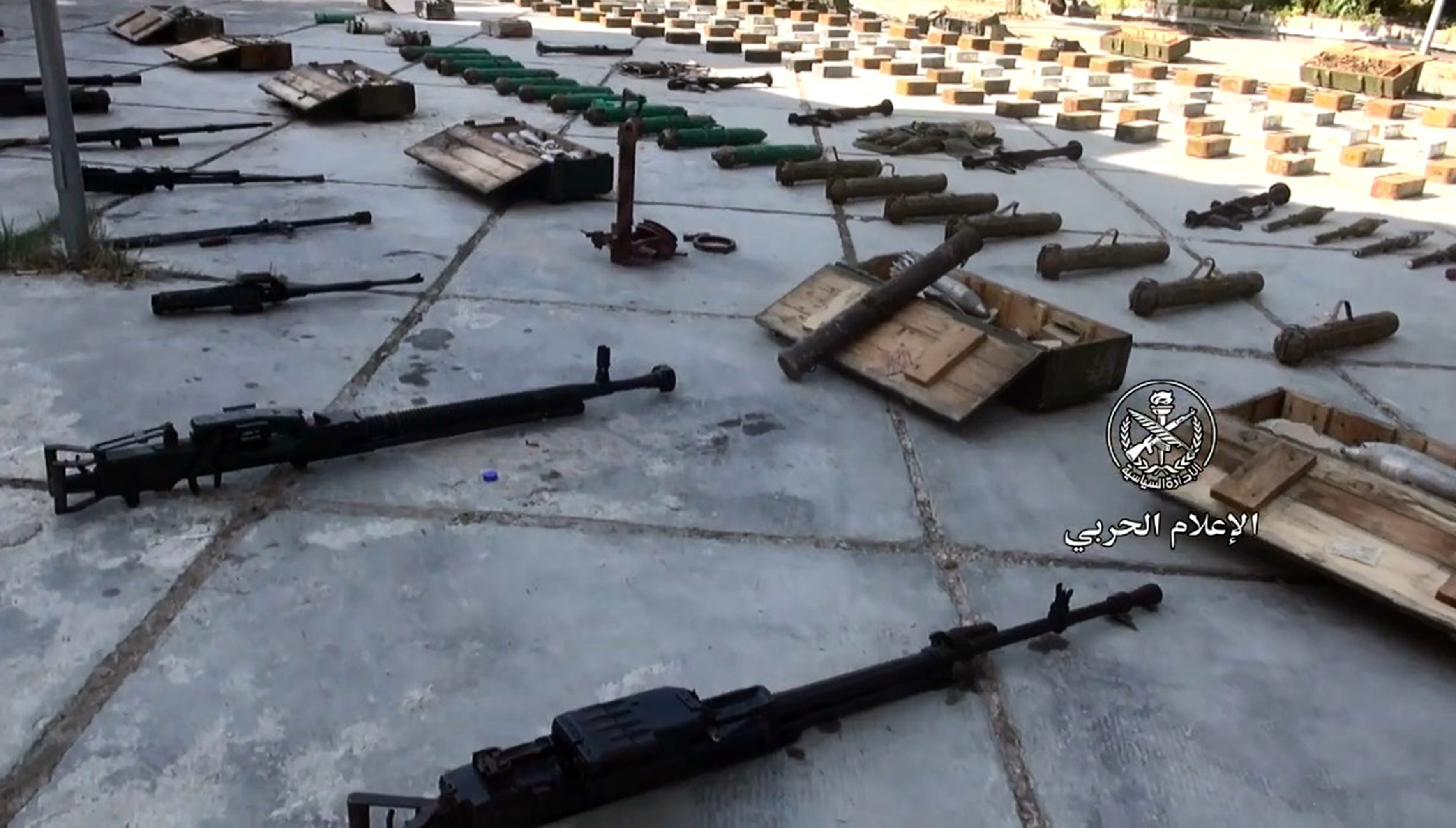 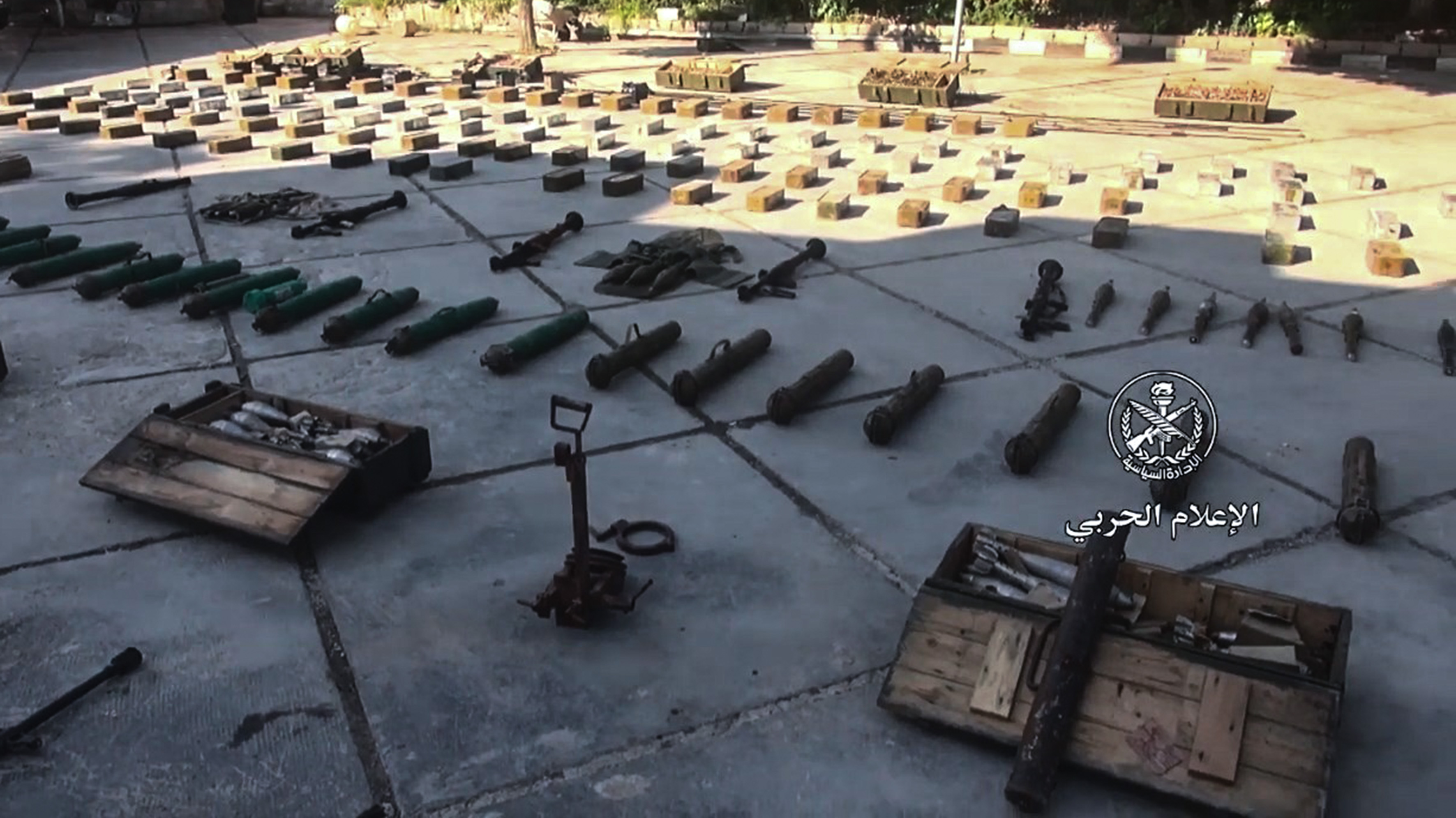 2019-10-29
m.eyon
Share
Previous Shoygu: The armed groups completely withdrew from the border line between Syria and Turkey
Next Zarif: only the Syrians determine the future of their country, away from any external intervention 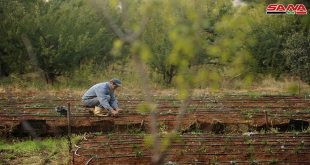 Damascus Countryside, SANA_ Saffron has been one of the oldest herbs known to mankind and …