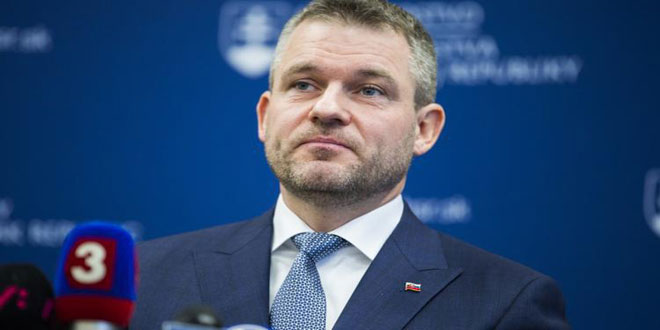 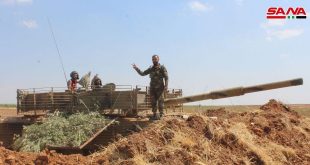 Bratislava, SANA- Slovakian Prime Minister Peter Pellegrini expressed his country’s intention to stop giving permits for exporting weapons to the Turkish regime due to its aggression on the Syrian territory.

In a statement on Tuesday, Pellegrini affirmed that Slovakia shares the European Union (EU) its stance towards the Turkish offensive on the Syrian territories, indicating that the practices of the Turkish regime undermine the stability of the region as a whole and cause the deterioration of the humanitarian situation in northern Syrian.

He noted that banning the export of weapons to Turkey will include all the new contracts, and that this decision comes in line with the EU recommendation in this regard.

For his part, Head of the Czech Parliamentary Group for Friendship with Syria Stanislav Grospic reiterated  the necessity of solidarity with the Syrian people who face the imperialistic extremist forces.

Grospic underlined the necessity of  cancelling the coercive unilateral sanctions imposed on Syria and contributing to stabilizing the situation in the country.