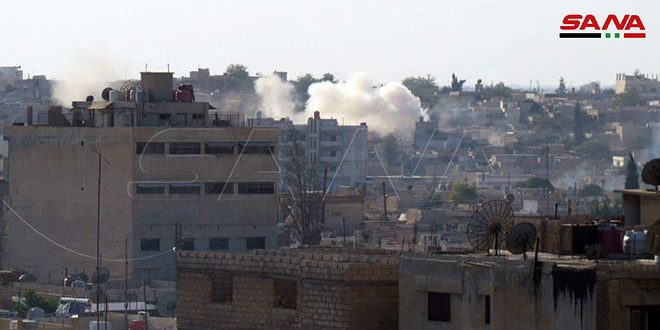 Beijing, SANA_ China on Tuesday called on the Turkish regime to stop its aggression on Syrian territory and return to the “right track”.

“We call on Turkey to stop military actions in Syria and to return to the right track,” Foreign Ministry Spokesperson Geng Shuang said at a press conference .

Earlier, the Chinese Diplomat voiced his country’s deep concern over the Turkish aggression and said: “China always believes that the sovereignty, independence and territorial integrity of Syria should be respected…All parties concerned in the international community should avoid adding new complications to the situation in this country.” 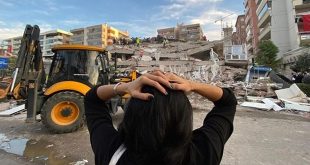 Istanbul, SANA-The death toll from the earthquake that struck the Aegean Sea and rocked Turkey …