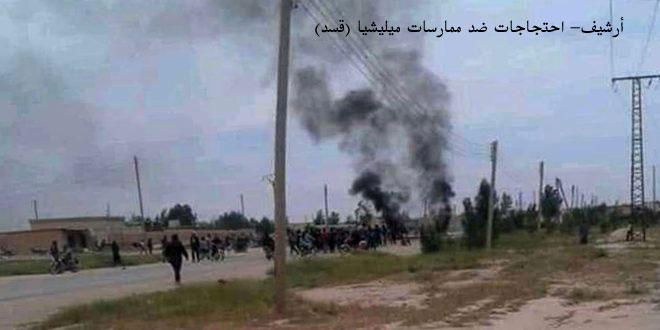 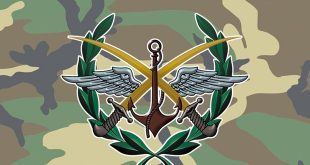 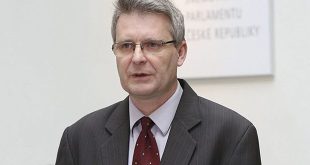 Grospic: Presence of U.S. troops in Syria is an occupation aiming at looting resources

The sources added , pushed by hatred and supported by US occupation forces,  QSD militias had handcuffed and beat the old man on his head by their weapons, leaving him bleeding to death. They also beat his wife, leaving her with serious injuries in the head.

Later, QSD stormed the man’s house and looted everything in it imitating the methods adopted by Daesh terrorists.

Local sources said Saturday the warplanes of US coalition made and airdrop with 5 Apache helicopters and an F-16 in addition to tens of QSD militia members on the outskirts of Ziban town in Deir Ezzor south-eastern countryside synchronizing with campaigns of storming houses.

2019-09-23
m.eyon
Share
Previous Premier Khamis meets Italian delegation
Next Guterres announces the formation of a committee on discussing the constitution 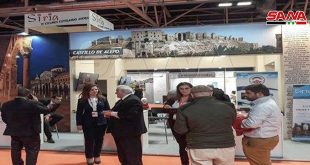