Russian, Iraqi talks on situation in Syria and Iraq 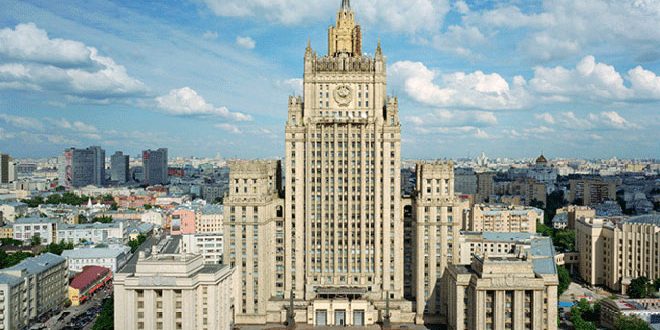 The two sides discussed efforts to achieve sustainable security and stability in the Middle East through diplomatic and political settlement to crises on the basis of respecting sovereignty and territorial integrity of states without any foreign interference, Russian Foreign Ministry said in statement on Wednesday.