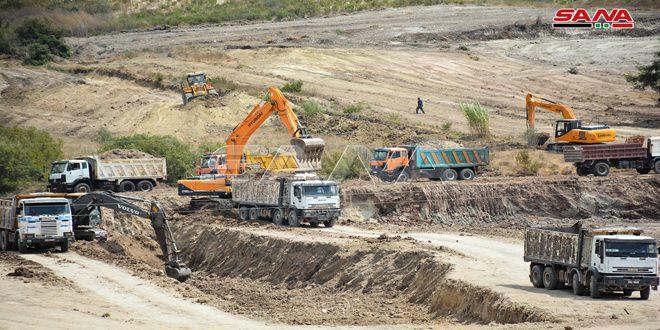 Lattakia, SANA-Electricity Ministry launched on Tuesday the urban and constructional works, preparing for the infrastructure of a power generation station at al-Rasteen village in Lattakia countryside ahead of handing over the site to MAPNA Group of Iran that will carry out the project. 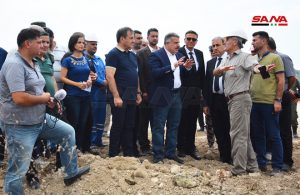 The capacity of the station will be of 540 Mega Watt of ISO with carrying out the gas pipelines from Banyas station, with a total cost of 213 billion SYP.

Minister of electricity Zouheir Kharboutli, who announced the launching of the constructional works at the site of the project, said that it includes three groups, two of them gas and the third is steam, affirming that the station will support the electrical system in Syria.