One civilian martyred, others injured in a terrorist shelling attack in Aleppo City 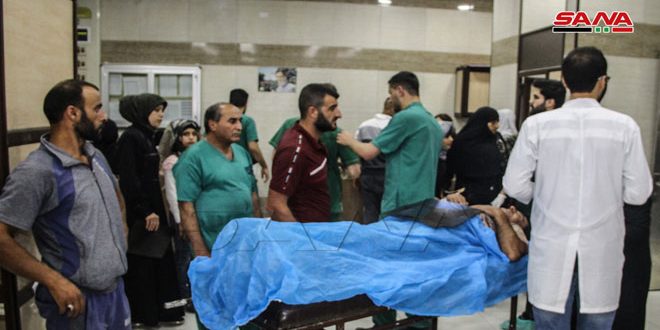 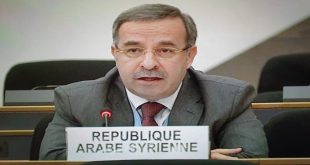 Ambassador Ala: Human Rights’ Council ignores fact that unilateral coercive measures are reasons behind difficult livelihood of the Syrians 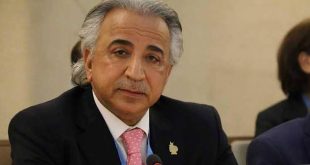 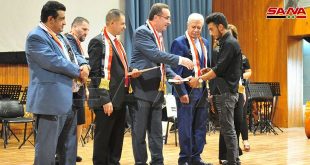 33 persons freed from illiteracy follow their intermediate and higher education

Aleppo, SANA-A civilian was martyred and two others were injured in a terrorist attack with rocket shells on residential buildings in al-Hamadanyia and al-Azamyia in Aleppo City.

SANA reporter in Aleppo said that terrorist groups positioned in al-Rashidin area, west of Aleppo city, continued to attack residential neighborhoods in Aleppo city as they targeted the neighborhoods of al-Hamadanyia and al-Azamyia with rocket shells.

The reporter added that a civilian was martyred in the attack and others sustained wounds of varying severity, in addition to causing material damages to the locals’ properties and the public properties.

The injured were rushed to the hospital to receive the required treatment, the reporter added.

The reporter indicated that army units immediately retaliated through targeting the areas from where the rockets were launched in al-Rashidin neighborhood, killing scores of terrorists and destroying their positions and rocket launch pads. 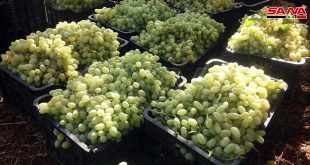