New book on Zenobia, Queen of Palmyra published in Prague 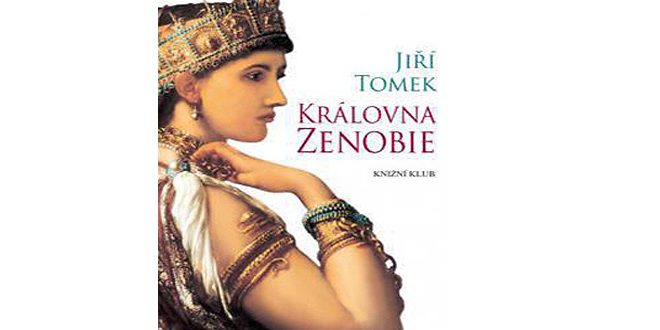 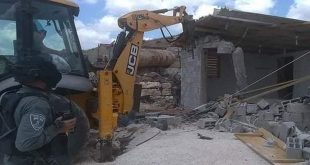 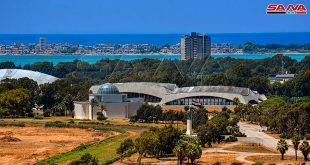 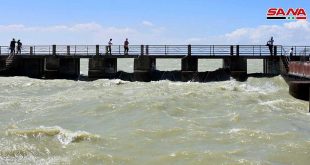 Prague, SANA- A new book on Zenobia, Queen of Palmyra was published in the Czech capital city of Prague under the title  “Queen Zenobia” by author Jiri Tomek.

The 400-page book talks in details about the life of Queen Zenobia, indicating that in the 3rd century AD she ruled the vast kingdom of Palmyra and she led a strong army that stood in the face of the Roman Empire.

The writer affirmed that despite of the fact that she lost her battle with Rome, yet the leaders of Rome appreciated and respected the unique Queen Zenobia due to her courage as she has been a source of inspiration for many artists.

Palmyra kingdom was one of the most important ancient Syrian kingdoms as it flourished in particular during the reign of Queen Zenobia and its civilization competed with the civilization of the ancient Roman Empire.

The most important archeological monuments in Palmyra are the amphitheater, Baal Shamin Temple and Zenobia cemetery.