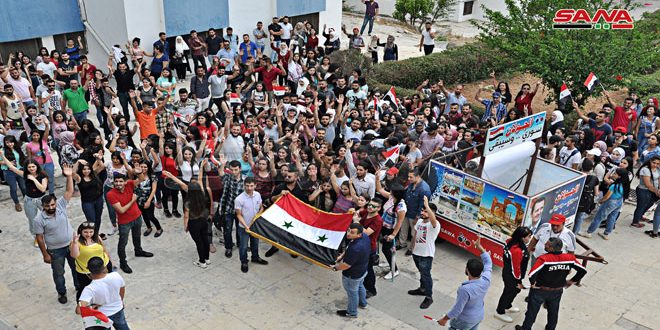 Lattakia/Tartous, SANA – The national activity for signing the longest letter of support for the occupied Syrian Golan and its people continued its activities on Saturday in the cities of Lattakia, Jableh, and Tartous. 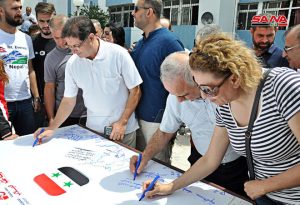 Participants gathered at the campus of Tishreen University in Lattakia, at the President Square in Jableh, and in front of the Governorate building in Tartous to sign the letter.

The participants affirmed their commitment to the homeland and asserting that the Golan always was and always will be Syria, and that the declaration of US President Donald Trump on Golan has no value because he cannot grant what he does not possess.

The activity began in Sweida, going through several provinces before arriving at Tartous on Saturday evening, from which it will continue until it reaches its final destination: the UN HQ in Damascus, to which the participants will deliver a letter protesting Trump’s declaration on the occupied Syrian Golan. 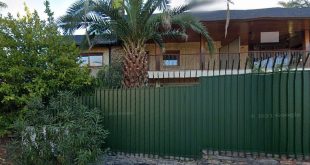