Coach Ibrahim: We will bring new players in the next period 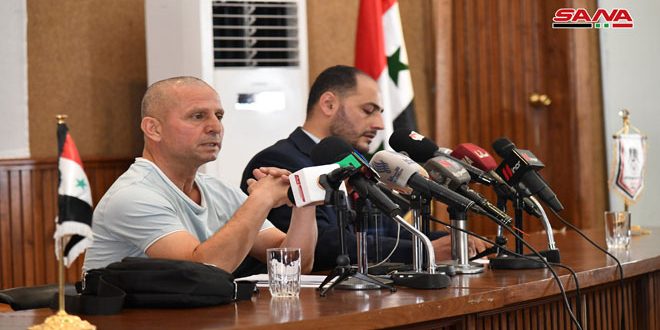 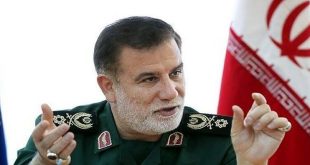 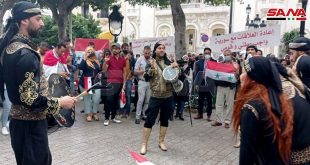 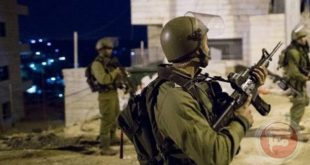 Damascus, SANA-Coach of the Syrian national football team Fajer Ibrahim  attributed the losses in the two games with Iran and Uzbekistan to some players who “didn’t seem in the aspired-for level.”

“The two games with Iran and Uzbekistan were an opportunity to stand at the real level of the players,” Coach Ibrahim said at a press conference, adding that the next period will witness brining of new distinguished players from the local league and the Olympic team.

He pointed out that  many players were discharged from the national team, most prominently,  Omar Khrebin and Ahmad Saleh.

2019-06-13
m.eyon
Share
Previous Qaderi: Terrorist war on Syria targeted infrastructure and development
Next Ala: Syrian delegation to International Labor Conference was not at the meeting hall during Lebanese Labor Minister’s speech 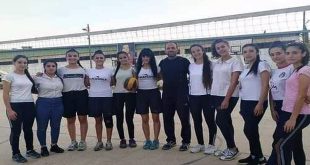