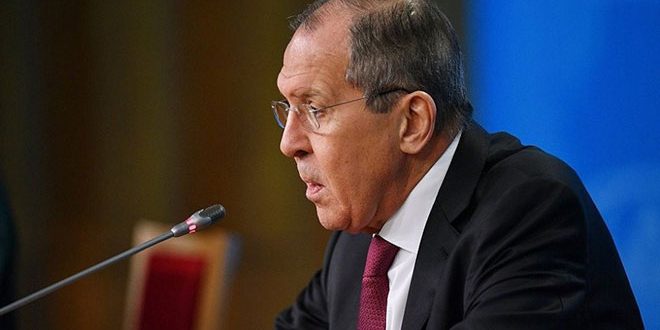 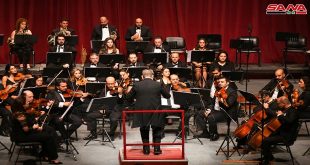 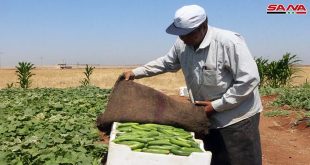 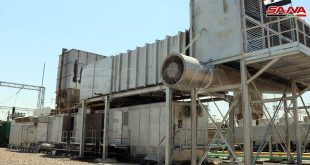 Moscow, SANA-Russian Foreign Minister Sergey Lavrov reaffirmed the importance of  eliminating terrorist organizations in Idleb province, adding that the Turkish regime should adhere to its commitments according to Sochi agreement.

During a press conference with Grenada’s Foreign Minister Peter David in Moscow on Tuesday, Lavrov noted that terrorist organizations, on top Jabhat al-Nusra are in control of most areas in Idleb and they continue their provocations and they target civilians and positions of the Syrian Arab Army and Hmeimim airbase.

Lavrov underlined the necessity of implementing Sochi agreement on Idleb and eliminating terrorist organizations, calling upon the Turkish regime to implement its commitments according to the agreement.

Sochi agreement affirms the importance of continuing to combat all forms of  terrorism in Syria, and it is a part of previous agreements on the de-escalation zones which resulted from Astana track since the beginning of the year 2017 which are mainly based on adhering to Syria’s sovereignty and territorial integrity and liberating all of its territories from terrorism and from any illegitimate foreign presence.

2019-06-11
ruaa-jazaeri
Share
Previous Lavrov in a press conference with Grenada’s Foreign Minister in Moscow: Terrorist organization in Idleb must be eliminated, Turkey should implement its commitments according to Sochi agreement.
Next Syria wins 3 silver, 2 bronze medals at APMO 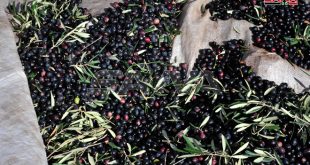 Sweida province expected to produce about 9,850 tons of olive

Sweida, SANA- Sweida Agriculture Directorate expected that the province’s production of olive for the current …