A citizen killed, three injured in a terrorist rocket attack on Shezar in Hama 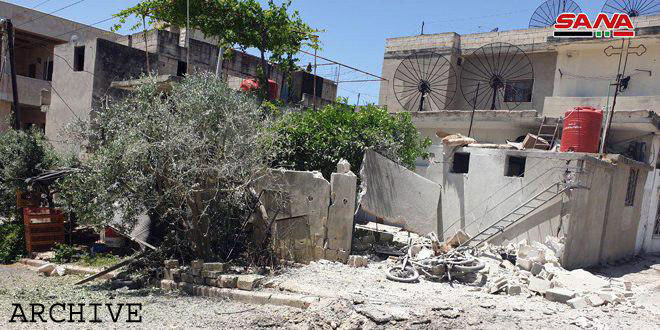 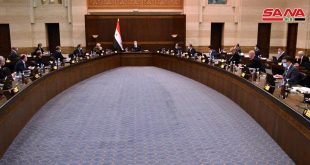 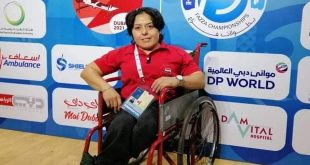 Hama, SANA-A citizen was killed on Saturday and three others were injured in a terrorist rocket attack on Shezar town in Hama north western countryside in a new breach of the de-escalation zones agreement in Idleb.

A police source told SANA that the terrorist groups positioned in Latamnah and Kfar Zeita in Hama northern countryside attacked the citizens’ houses in Shezar town with a number of rocket shells, killing a citizen and injuring three others and causing material damage to the properties.

The army responded to the attacks through artillery, destroying the rocket launch-pads of the terrorists. 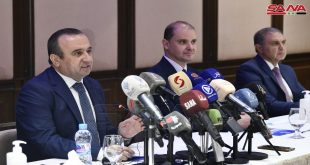