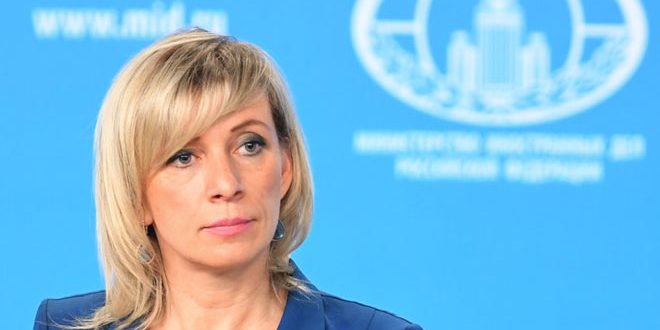 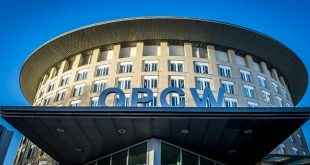 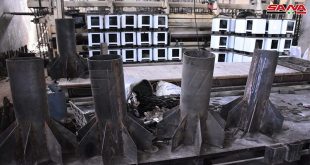 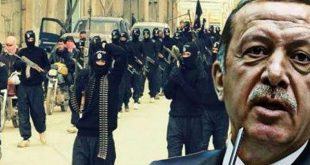 Speaking in a press conference on Wednesday , Russian Foreign Ministry spokeswoman Maria Zakharova expressed Moscow’s concern over the situation in Idleb province as the terrorists continue their attempts to escalate the situation through organizing new provocations using chemical weapons, indicating that the evidence is that the Syrian army found a field hospital for terrorists of the so-called “White Helmets” in a residential area north of Hama province.

She pointed out that there can be no room for tolerance towards the terrorists’ dangerous provocative actions carried out in areas where they are positioned in Hama, Idleb, and Lattakia countryside, which threaten the Syrian civilians , and military personnel, and Hmeimim airbase.

Zakharova said that despite the terrorists’ provocative and aggressive attacks , Russia remains committed to agreement reached on stabilization the situation in Idleb and the Russian and Turkish military personnel are maintaining contact to prevent an escalation. 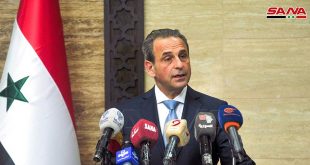