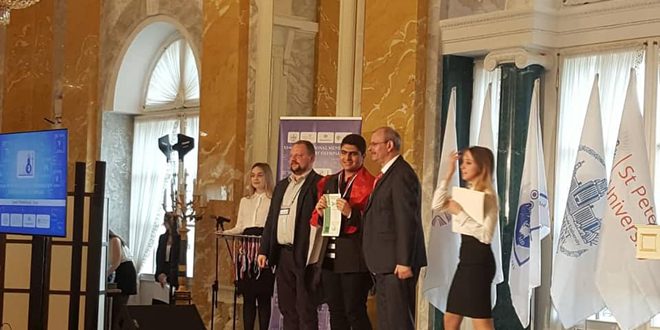 The Excellence and Creativity Commission said that the medal was gained by student Mohammed Bilal, pointing out that the Olympiad consists of two sessions, the first is theoretical and the second includes practical experiments in laboratories

The  Syrian team included the students Asma Al-Rifai, Mudar Al-Ali, Karam Khaddour and Mohammed Bilal under the supervision of Chairman of the Central Scientific Committee for Chemistry in the Syrian Scientific Olympiad, Dr. Abdul Wahhab Allaf, and member of the Committee Dr. Khaled Jomaa.

The Commission mentioned that Syria is participating for the first time in this Olympiad which is considered a preparatory station for the team and put it in the atmosphere of strong competition to participate in the World Olympics in the coming period.

Some 50 countries from different continents participated in the six days Olympiad.

The Olympiad, organized by St. Petersburg University, is the closest to the World Olympiad in terms of scientific level and competition.

The World Olympiad competition is scheduled to be held next July, where the Chemistry Olympiad will be held in France. 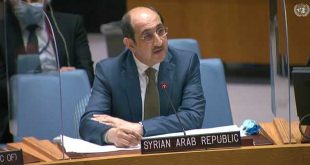