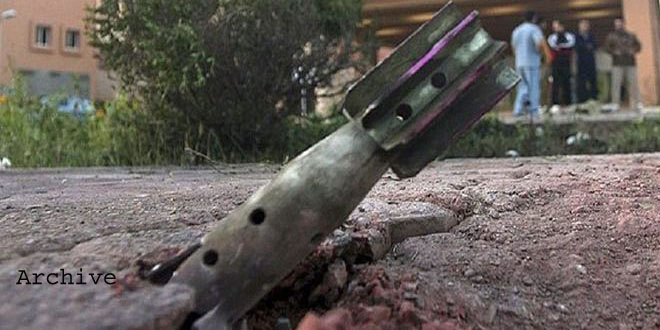 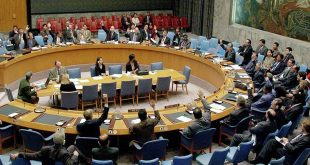 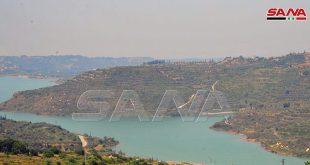 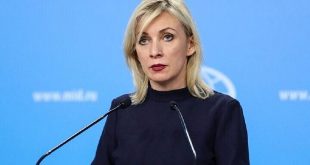 The source indicated that the terrorist attacks caused material damage to the properties and the locals’ houses, and no fatalities were reported.

Terrorist groups spread in several areas in Aleppo northern countryside and they receive support from the Turkish regime and they attack the villages and towns with various types of shells. 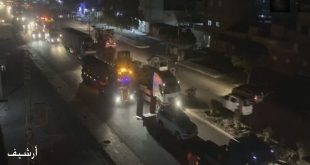 Hasaka, SANA – The US occupation forces smuggled a convoy full of fuel to Iraq …