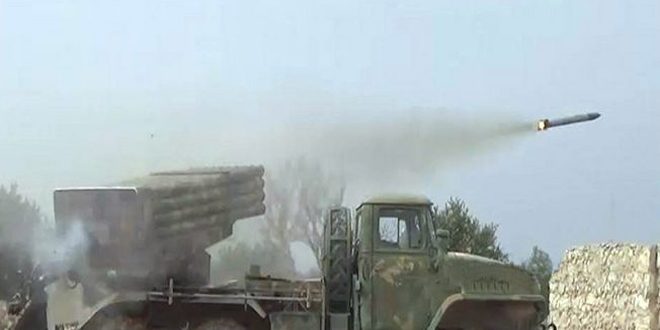 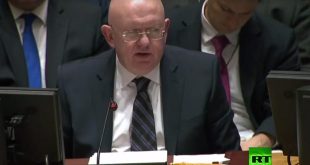 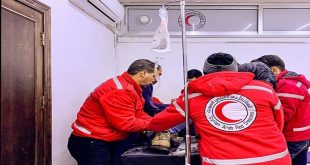 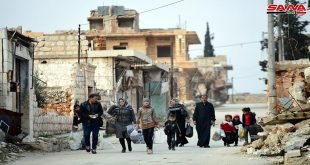 Hama, SANA – Army units destroyed hideouts of Jabhat al-Nusra terrorists in the outskirts of al-Jammasa and al-Sharia villages in the countryside of Hama.

SANA reporter in Hama said that army units positioned at the vicinity of al-Karem launched missiles on the areas were the terrorist groups are spread when they attempted to infiltrate from the villages of al-Jammasa and al-Sharia in al-Ghab valley to safe villages.

The reporter clarified that terrorists’ positions were destroyed and many of them were either killed or injured during the operation.

Other army units targeted points and movements of terrorist organizations in the villages of al-Hweiz and Shrea’a in al-Ghab plain in Hama western countryside.

In Idleb, army units also destroyed hideouts of terrorists in Khan al-Sobol and at the outskirts of Saraqeb. 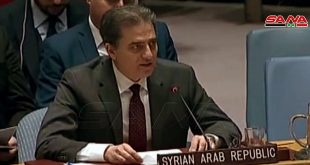