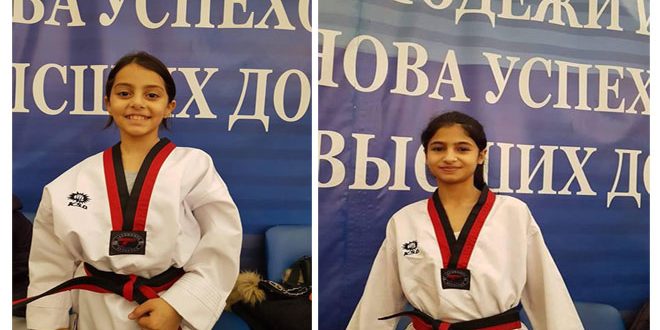 Syria's taekwondo team 2019-01-12
admin
Share
Previous Foreign Ministry: Israeli intimidation attempts will not dissuade Syria from confronting whoever tries to attack its people and sovereignty
Next People of occupied Golan affirm they will stand up to Israeli attempts to steal their lands