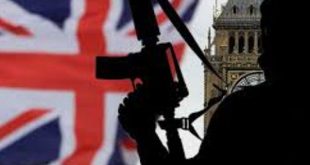 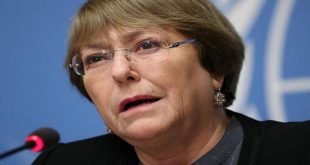 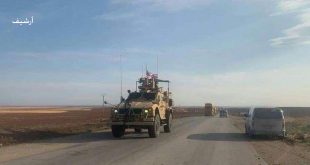 Brussels, SANA-The European Union is considering a revision and revamp of its policies in dealing with the latest developments in Syria, said a high-level EU diplomatic source.

The source, who declined to disclose its identity, said in a statement quoted by Italian Aki news agency that the EU “wants to back the efforts of the UN Envoy for Syria Steffan de Mistura to jump-start a political process for resolving the crisis that has been going on for more than three years.

Europe, whose foreign ministers are slated to meet in Luxemburg next Monday, wants to back any new political initiatives to resolve the Syrian crisis, said the source, ruling out new sanctions against the Syrian government at present.

The source added that the EU foreign ministers will thrash out ways to “further tighten the noose” on ISIS terrorist organization and pull the plug on its funding sources.

According to the source, the issue of “foreign fighters” will also be brought up during the meeting.

“We should not forget that the majority of foreign fighters have come from Tunisia, Saudi Arabia and Morocco, not only from EU countries,” the source pointed out.

The UN Security Council has unanimously adopted resolution 2178 that calls for stopping the flow of terrorists to and from conflict zones, particularly Syria and Iraq, condemning “violent extremism that prepares the ground for terrorism, sectarian violence and terrorist acts committed by foreign terrorist fighters.” 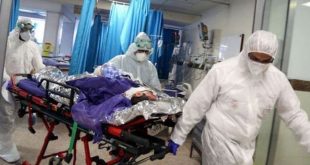